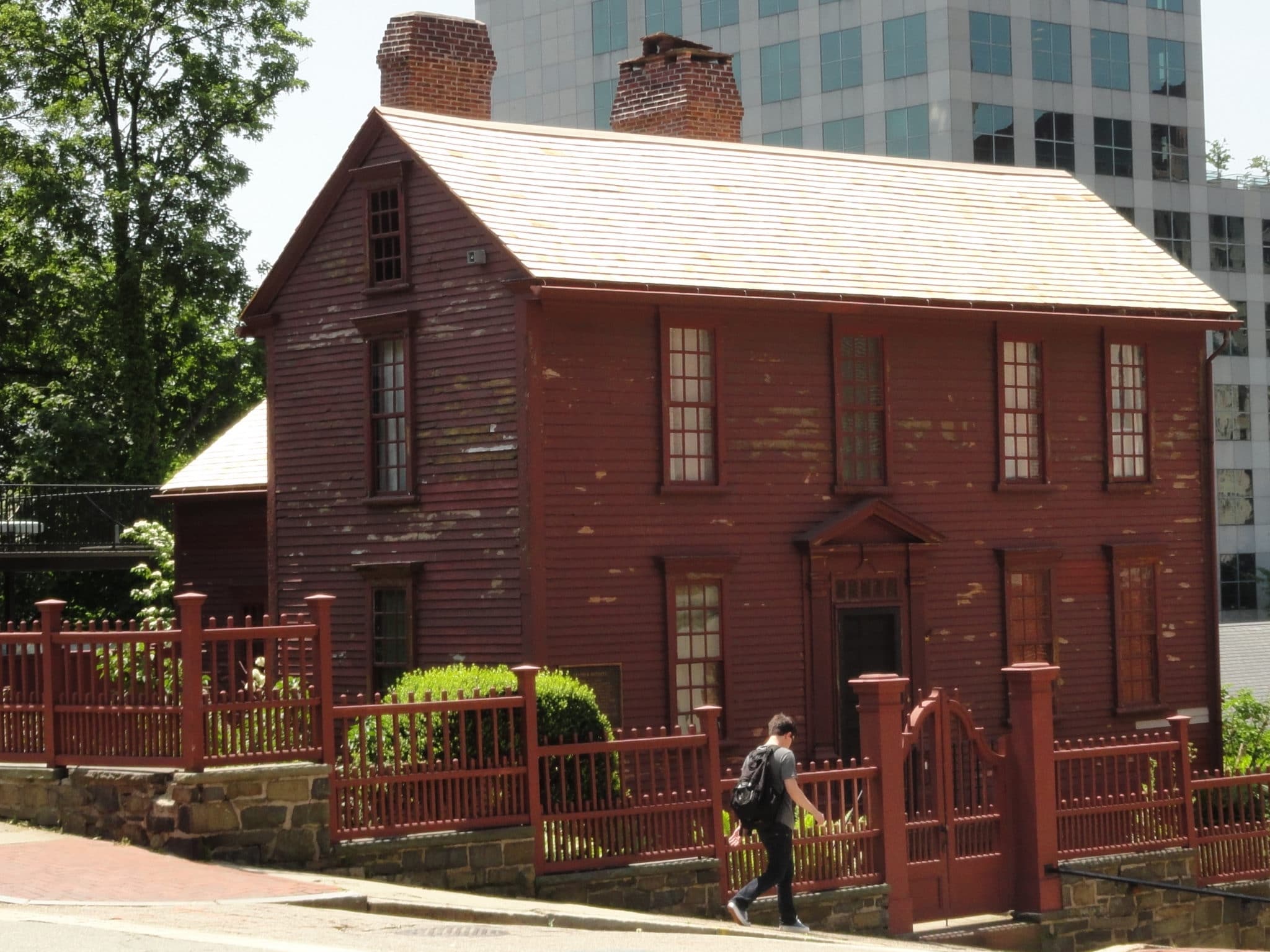 Welcome to Benefit Street – the most impressive neighborhood of colonial homes in America.

You’ll find it in the heart of Providence – just off Intertstate 95 and a few blocks up the hill from the Rhode Island State House.

This is a short post.  In it I’ll tell you about a great opportunity to break up your I-95 road trip with a guided walking tour of this exquisite grouping.  On the tour, your docent from the Rhode Island Historic Society will explain how Benefit Street was transformed in the 1,700s from a cow path to the home of the city’s elite, then added more modest houses and became part of an urban framework that exists today.

This YouTube videos will give you a very brief preview:

A second short YouTube video at www.youtube.com/watch?v=MRLy723g8j8  will require you to cut the URL and paste it into your browser.

As the historic society says, “Join us for a summer walk down Benefit Street and discover the past that makes this community so vibrant in the present.”  Tours are available at 11 a.m. Monday-Saturday from June 15 to October 15, departing from the John Brown House at 52 Power St. (corner of Benefit).  Tickets cost $15 for adults, $10 for seniors and students, and $7 for ages 71-17.  Reservations are not required.  Parking is available nearby.  For more information, call (401) 331-8575, Ext. 360.

BFor the benefit of all 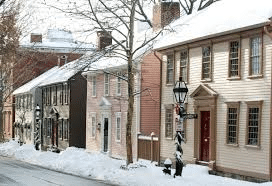 Created in the mid-18th century, “for the benefit of all,” Benefit Street came into its own in the 1780s, almost 150 years after Roger Williams was expelled from nearby Massachusetts for his religious views.  During that time Providence became a thriving mercantile center that needed to expand.  Members of the wealthy merchant class built mansions on the hill overlooking the city.

Benefit Street isn’t just lined with mansions.  It also features much more modest dwellings in the federal style.  These are elegant homes with doors that open right on to the sidewalk, just as they did when Edgar Allan Poe lived here in the 1840s. Most have plaques indicating when they were built, and by whom. 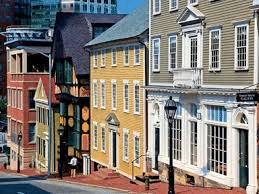 Largest and most opulent of these mansions is the John Brown House, which features the home base and museum of the Rhode Island Historic Society.   It was completed in 1788 and has been lovingly restored.

The John Brown house is open to the public for guided and self-guided tours.  Even though it has the same starting point as the Benefit Street Walking Tour, it’s a separate activity with a separate admission.

Completed in 1788, the John Brown House is a three-story brick structure with a hip roof topped by a flat section.  Four chimneys rise from the house.  The interior follows a traditional Georgian plan, with a central hallway flanked by two rooms on each side.  There’s richly detailed woodwork in all the public room.  Much of the interior is original or exact replicas. 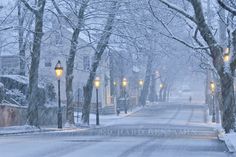 Thanks for joining me for this brief detour down the I-95 exit ramp.  I experienced some difficulties in the import and placement of photos.  I hope you didn’t find this distracting.

This week’s road trip takes us to Fort Scott END_OF_DOCUMENT_TOKEN_TO_BE_REPLACED