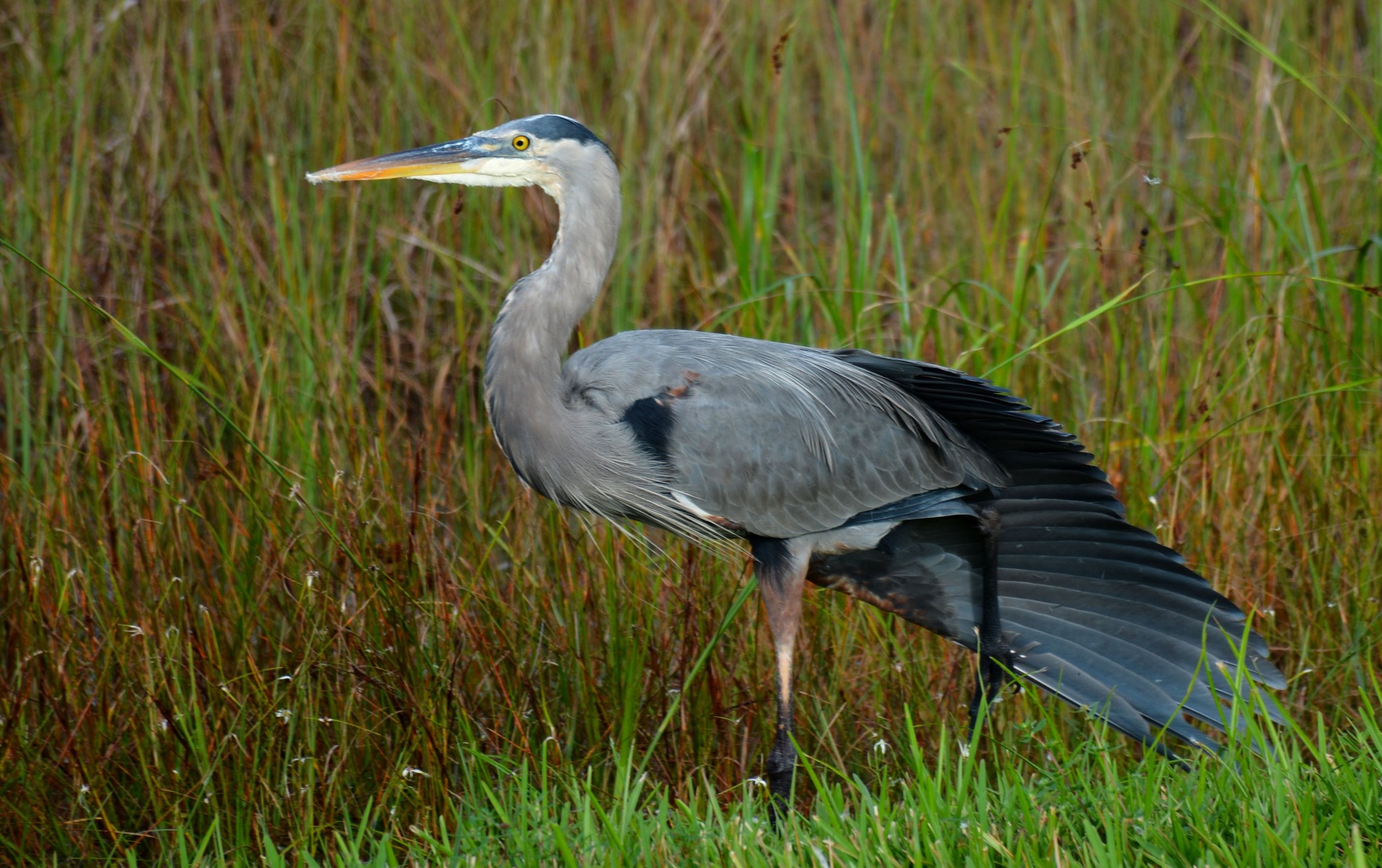 Rain and mosquitoes were the themes

I took a weeklong road trip to Florida December 2-9, using American Airlines frequent flier miles to pay for the airfare.  This is a brief report of that trip.

What’s in your wallet?

The airlines promote their frequent flier programs with visions of exciting and romantic free travel.  And they’ve been highly successful – so much so that literally millions of people belong to them and are qualifying for free travel.  As a result, it’s getting harder and harder to use those miles.  The airlines limit the number of seats available for award travel.  After all, they’re filling most flights with paying customers these days.

In September I decided to go to Florida in early December.  Good luck with that!  There was nothing available out of Orange County and nothing from LAX with a reasonable itinerary to any airport in Florida.  I wound up with flights from LAX to Charlotte, N.C. – a full day’s drive from the Florida border.  And on the eastbound portion, I had to fly small regional jets and change planes in Northwest Arkansas.  Seriously.  Coming back, I changed in Dallas-Ft. Worth.  All flights departed and landed on time.

No parking in St. Augustine

My rental car from Charlotte was a Hyundai Tucson.  It wasn’t the new one, but it was still a terrific vehicle.  I’d brought my connector cable and was able to route my iPod through the speakers.  While driving 2,300 miles, I took an entire global geopolitics course from Stanford.

The eventual objective of this road trip was Everglades National Park, which is at the southern end of the Florida mainland beyond Miami.

My first stop was Congaree National Park near Columbia, S.C.  This is another pristine South Carolina swamp with a scenic boardwalk and canoe trails.  Nice place, but if you’re in the area and want to sample a swamp environment, I’d recommend the Francis Beidler Forest (see post in October 2015 archive).

After an overnight in Brunswick, Ga., I drove to St. Augustine, Fla., which bills itself as the oldest city in the United States.  It isn’t – Old Oraibi in Arizona and Acoma Pueblo in New Mexico are much older.  St. Augustine looked like a cool small town until I tried to find a place to park.  There wasn’t one, so I left.

I then had a long, boring haul down I-95 to West Palm Beach.  There, I went to the Kersmon Caribbean Restaurant and had one of the best meals ever – Jamaican jerk chicken with rice, cabbage and plantains.  Wow!  Just as I got back to my motel. It began to rain.  And rain.  It rained pretty much the whole time I was in south  Florida.  The exception was the far end of the Everglades park road.  I didn’t think it would happen when it’s raining, but I was mercilessly attacked by mosquitoes, leaving me with bites all over both arms.  (They still itch as I’m writing this.)  The rain didn’t hinder the skeeters, but it restricted sightings of wildlife to a few birds.

Everglades is like no other national park.  Most of it is wilderness.  First, it’s basically a sea of grass atop a slow-moving river.  The coast is lined with mangroves.  The park’s highest elevation is four feet above sea level.  In good weather, it’s beautiful, especially early and late in the day.  In the rain, not so much.

A couple of observations about Florida:  First, the population is amazingly diverse.  You see that reflected in the food.  There were restaurants with cuisines we don’t see in California.  I had some terrific carne asada at a Nicaraguan place served with white rice and plantains.  Second, we on the West Coast are fortunate that we have access to the coast.  That’s not the case in Florida, where most of the beaches are private property.  We have much better surf, too.

The sun reappeared as I left Florida and returned to Georgia.  I made a slight detour to visit the town of Plains, home town of former President Jimmy Carter.  It’s interesting enough that I’ll post a separate article in this blog next week.

My flight home landed at LAX at 4:05 p.m., and I left the parking garage in my car right at 5.  The drive home to Whittier took exactly two hours.  Welcome home!

This week’s road trip takes us to Fort Scott END_OF_DOCUMENT_TOKEN_TO_BE_REPLACED

You can run out of adjectives really fast when describing END_OF_DOCUMENT_TOKEN_TO_BE_REPLACED