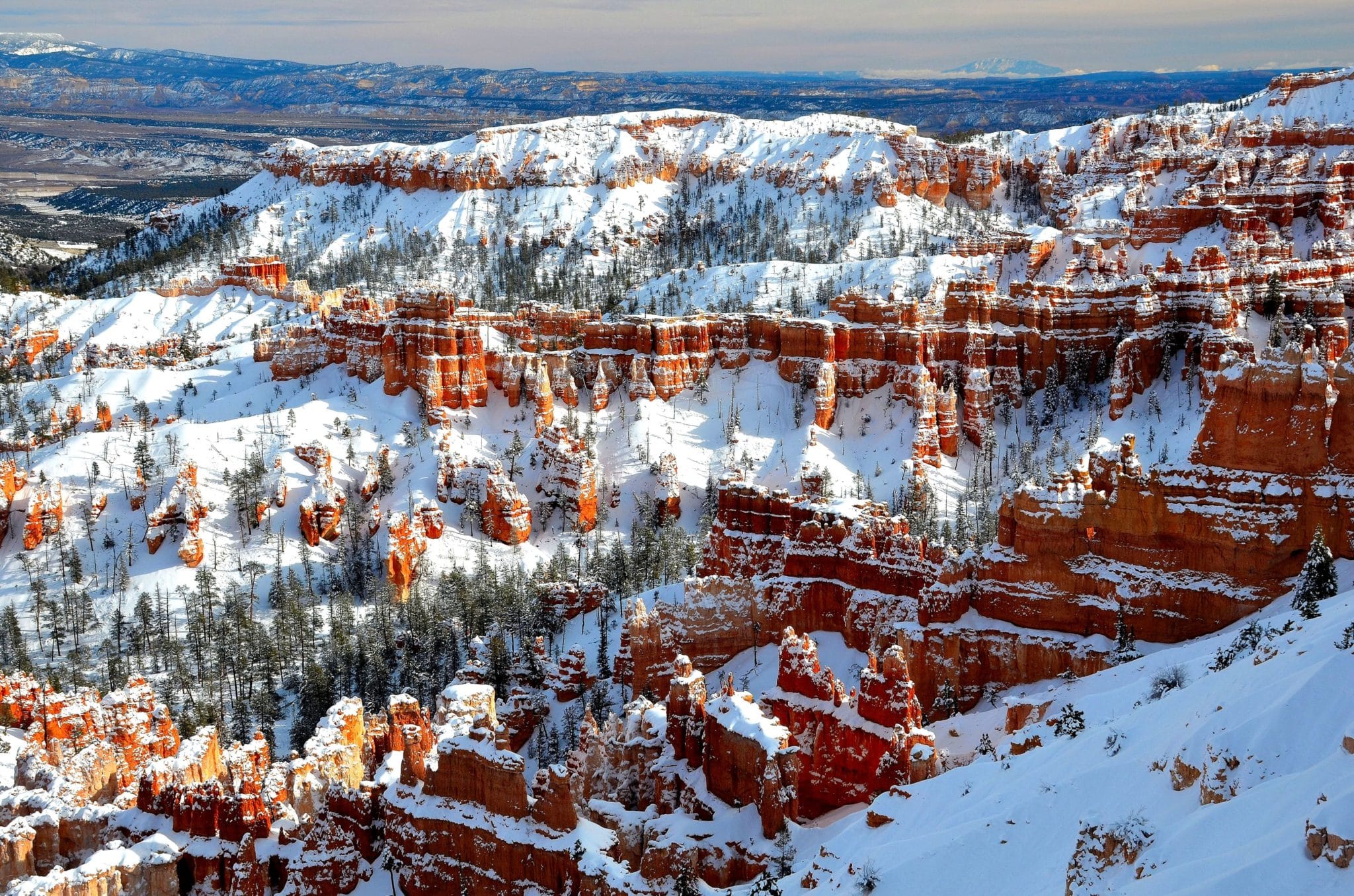 FEATURED PHOTO of Bryce Canyon in winter by Tom Dell This week we aim our headlights at Bryce Canyon — second in our series on Utah’s magnificent national parks.   Zion to Bryce Canyon From the junction with the Zion Canyon Scenic Drive, continue on SR 9.  The road switchbacks up to the entrance of the […] 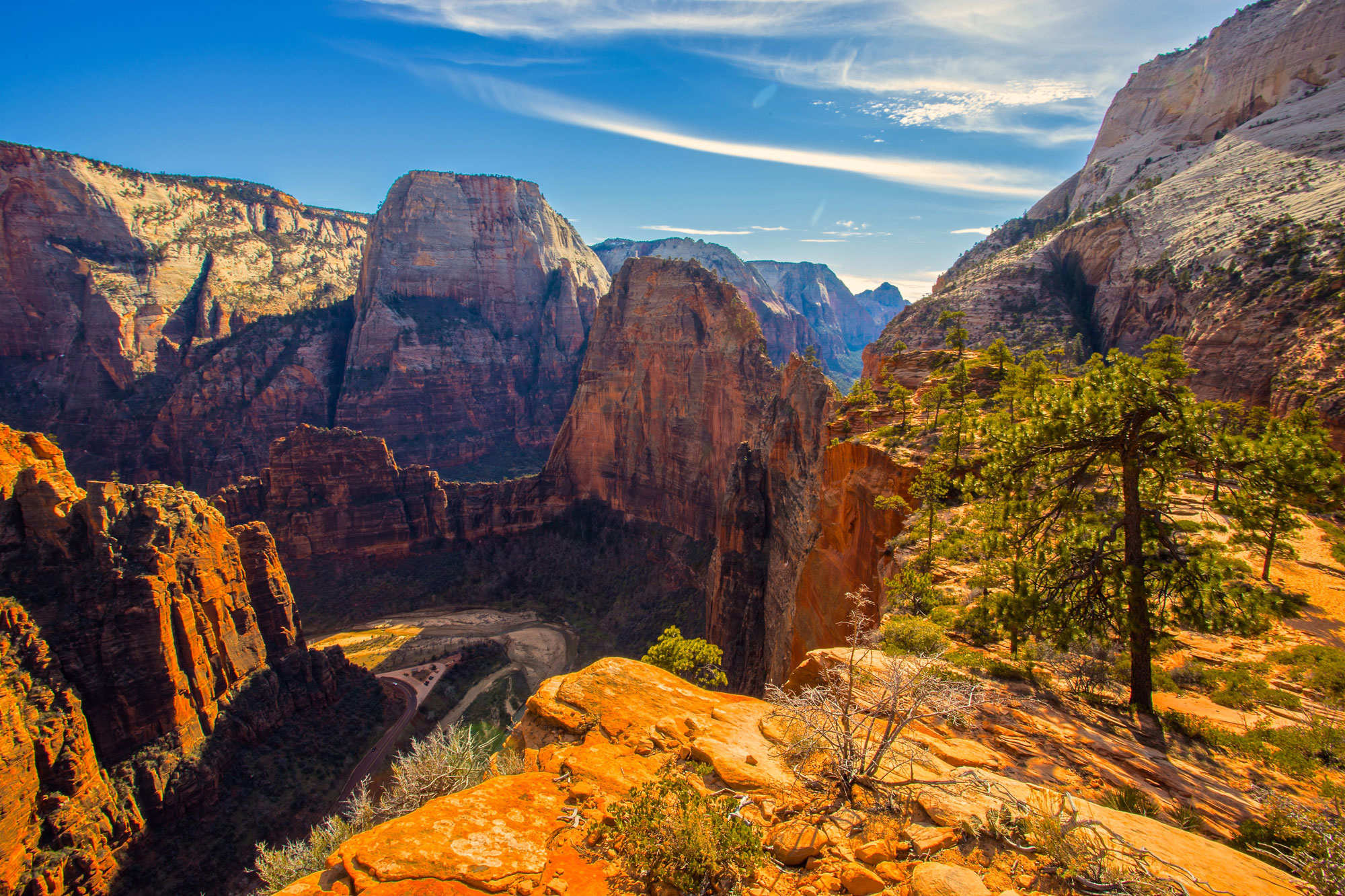 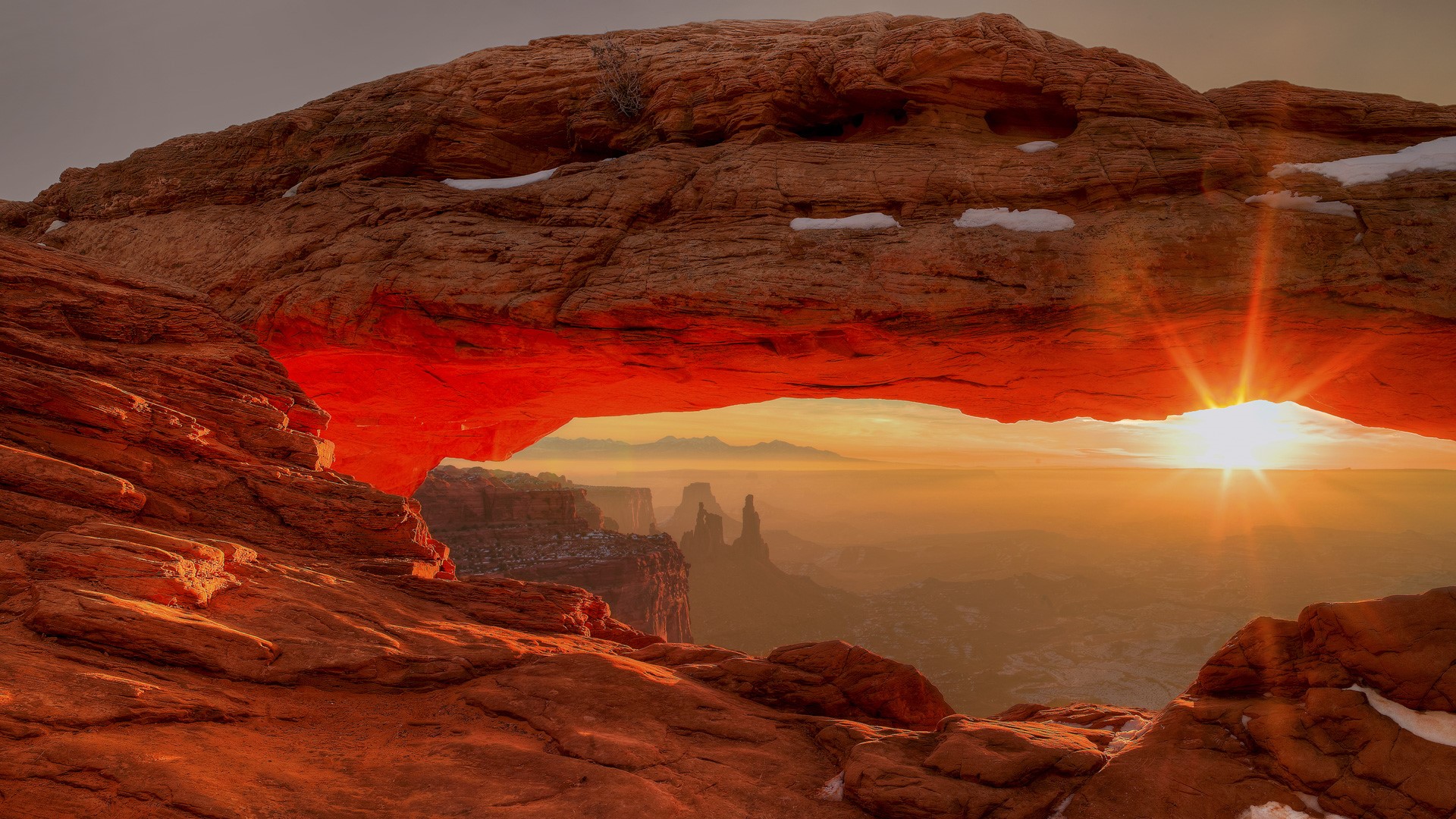 FEATURED PHOTO:  Mesa Arch in Canyonlands National Park.  SOURCE:  Utah.com This week, Road Trips with Tom heads to some of the wildest, most colorful, most spectacular real estate in North America – the canyon country of southeastern Utah.  This is a land where nature has sculpted dramatic and fanciful works of layered stone – mesas, […] 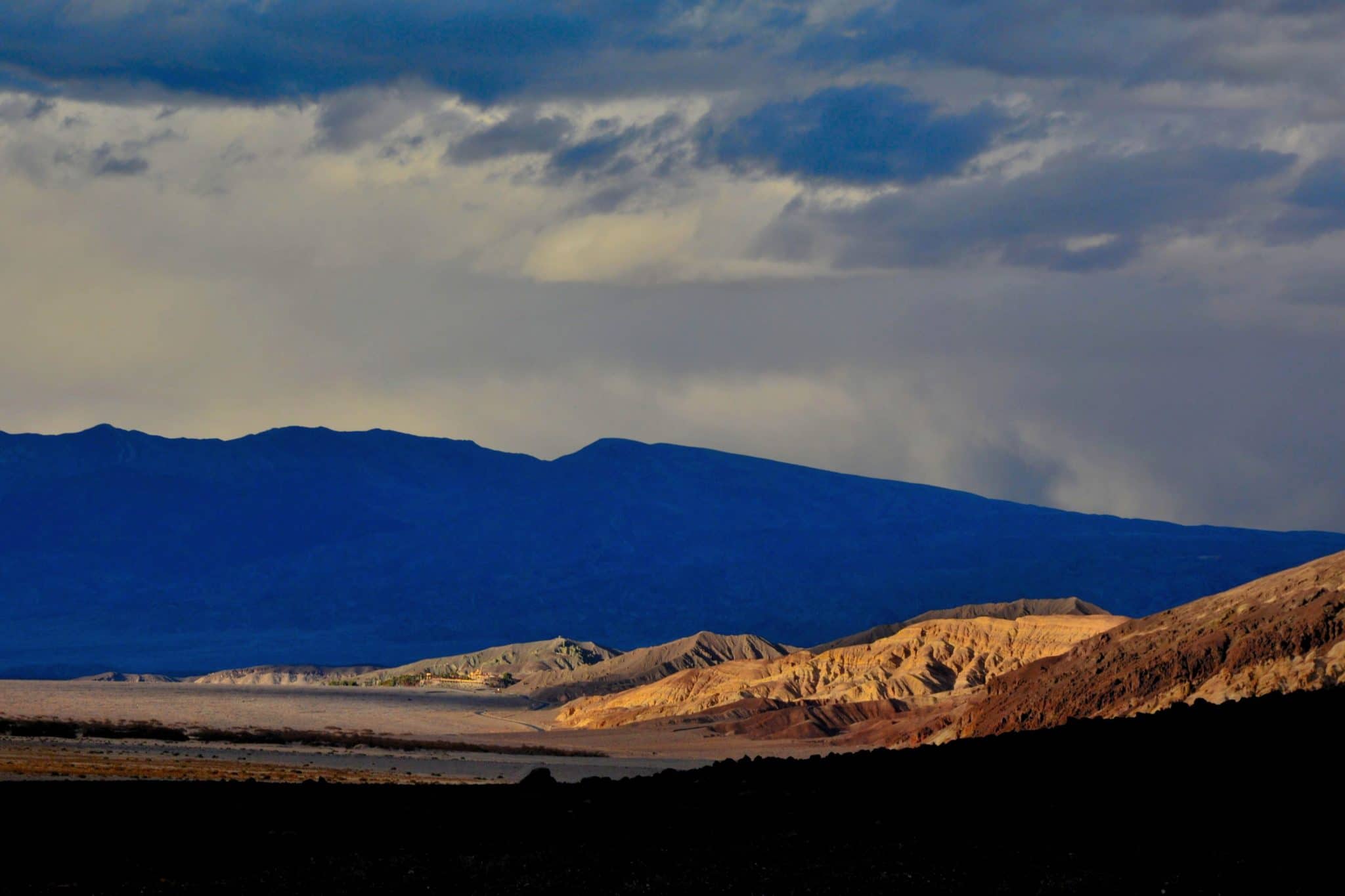 Welcome to the second of two posts focusing on Death Valley National Park.  In last week’s post, we began by considering why this “desert’s desert” is worth visiting and belongs on every road-tripper’s bucket list.  We then offered details on how to get there, when to come and where to stay.  If you haven’t yet […] 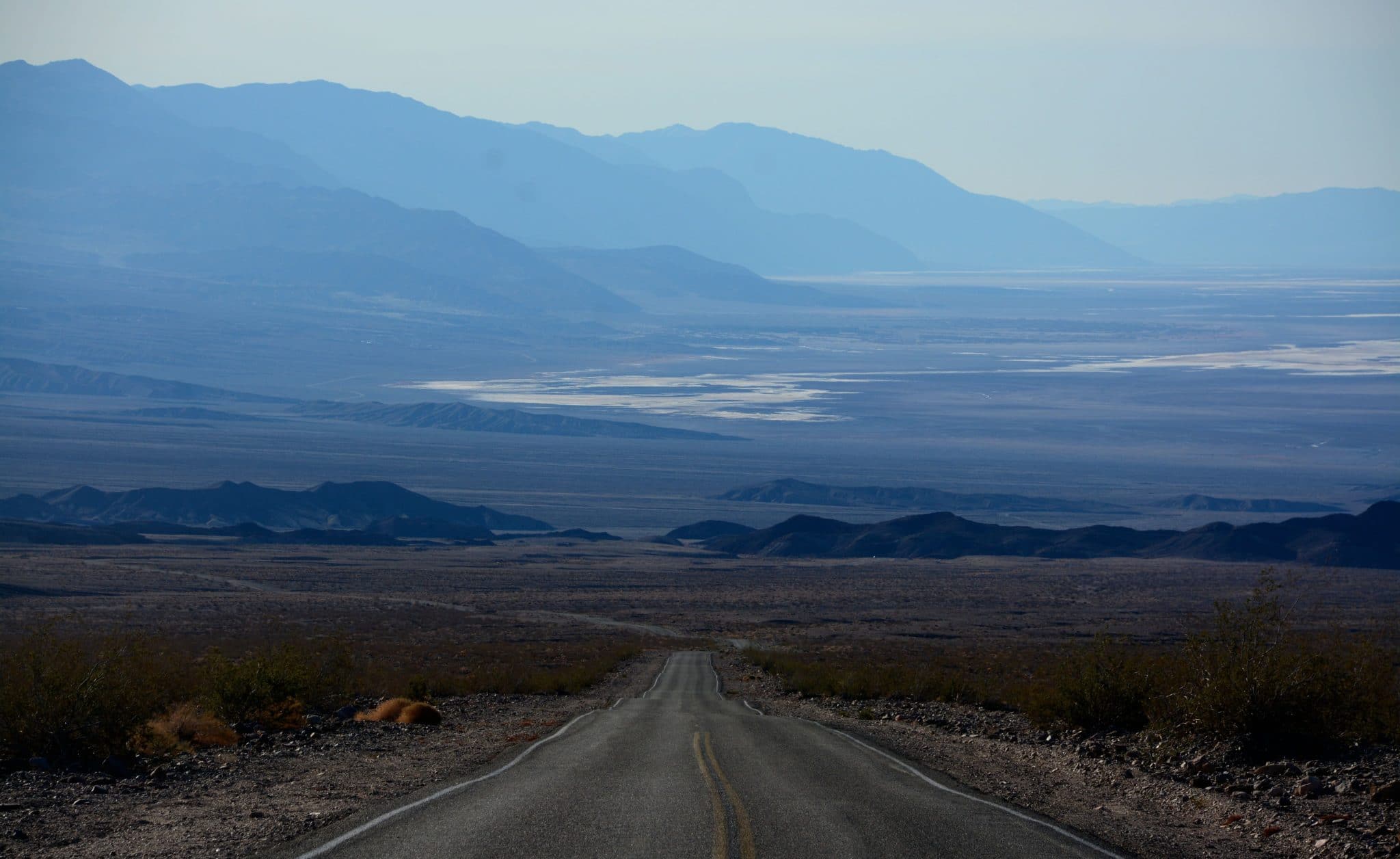 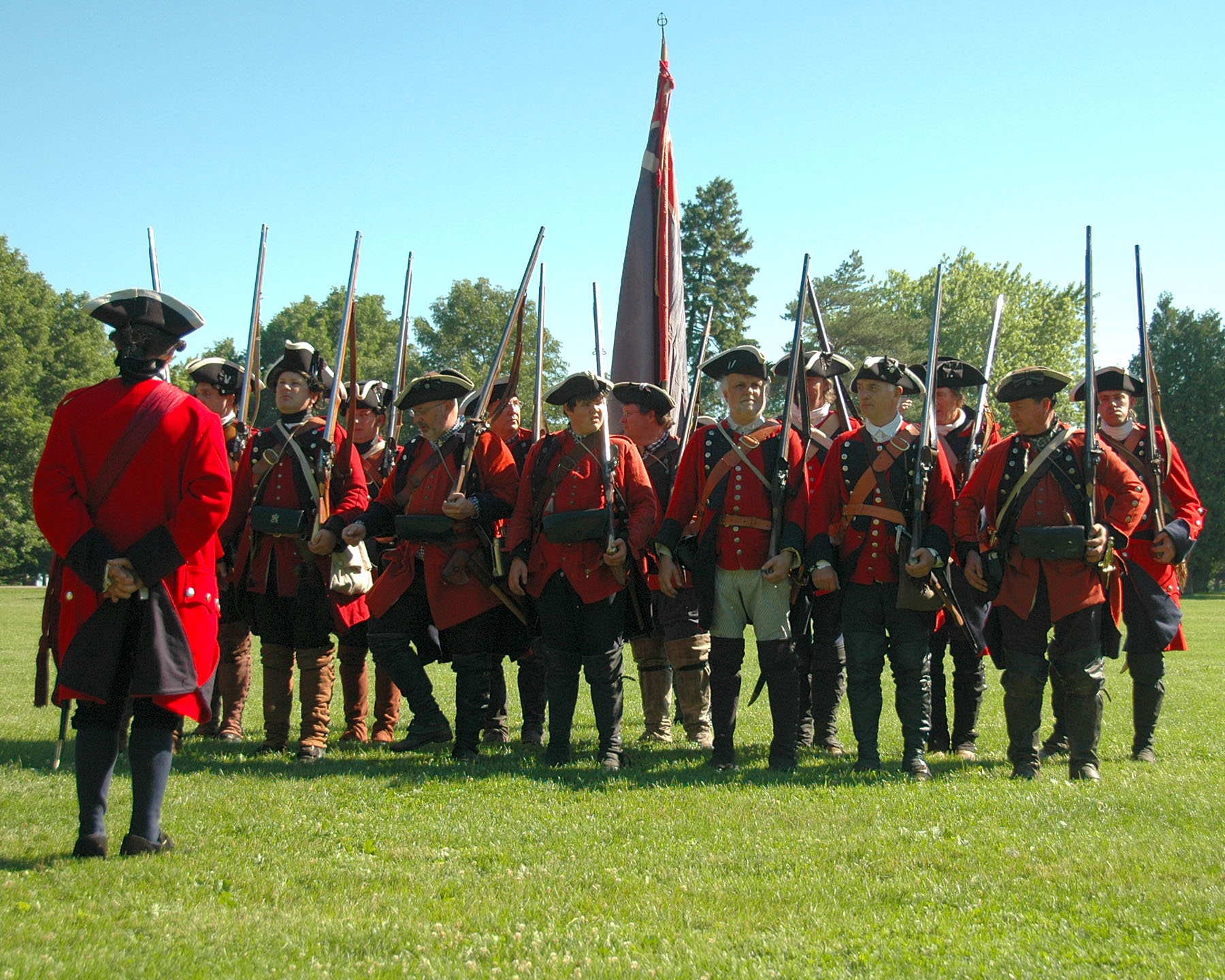 This week Road Trips with Tom visits Fort Stanwix National Monument in upstate New York. Fort Stanwix is a reconstruction of an American military post that played a key role in disrupting British Revolutionary War strategy and helped lead to the eventual victory by the good guys.  At about 1,300 words, this post is a […] 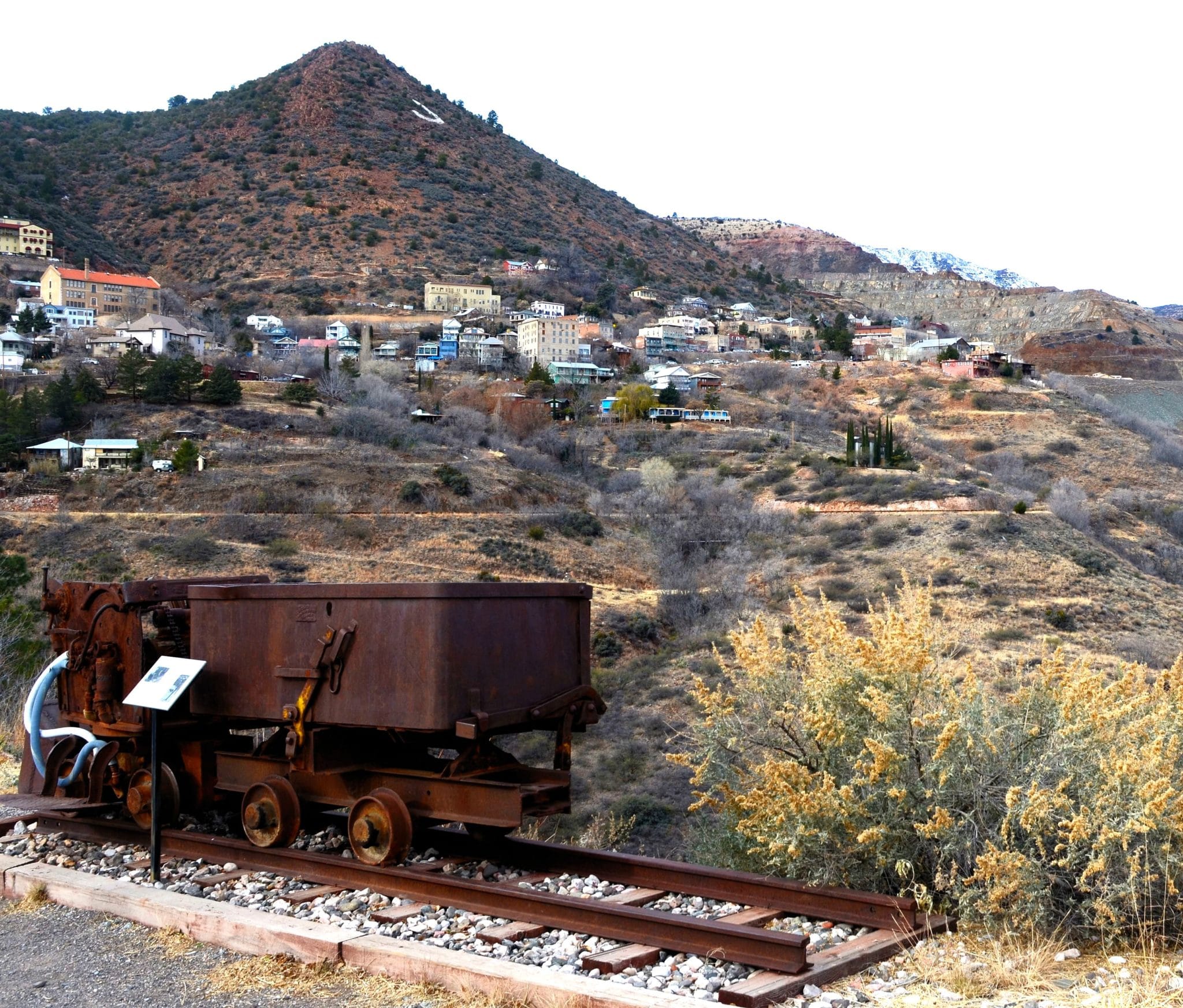 Our destination this week is the picturesque old mining town of Jerome, Arizona.  All photos by Tom Dell except where indicated. In Jerome, history and geography converge to present an appealing picture – a funky historic district in the most scenic setting imaginable.  It’s a combination that captivates large numbers of visitors every year.  I […] 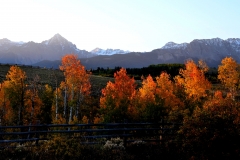 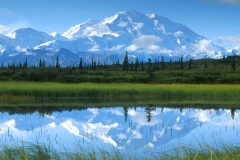 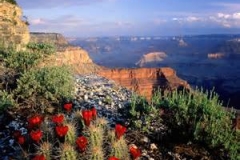 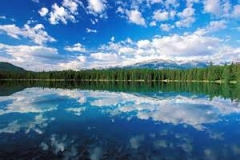 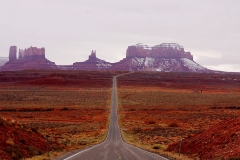 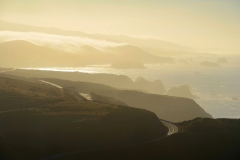 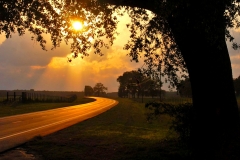