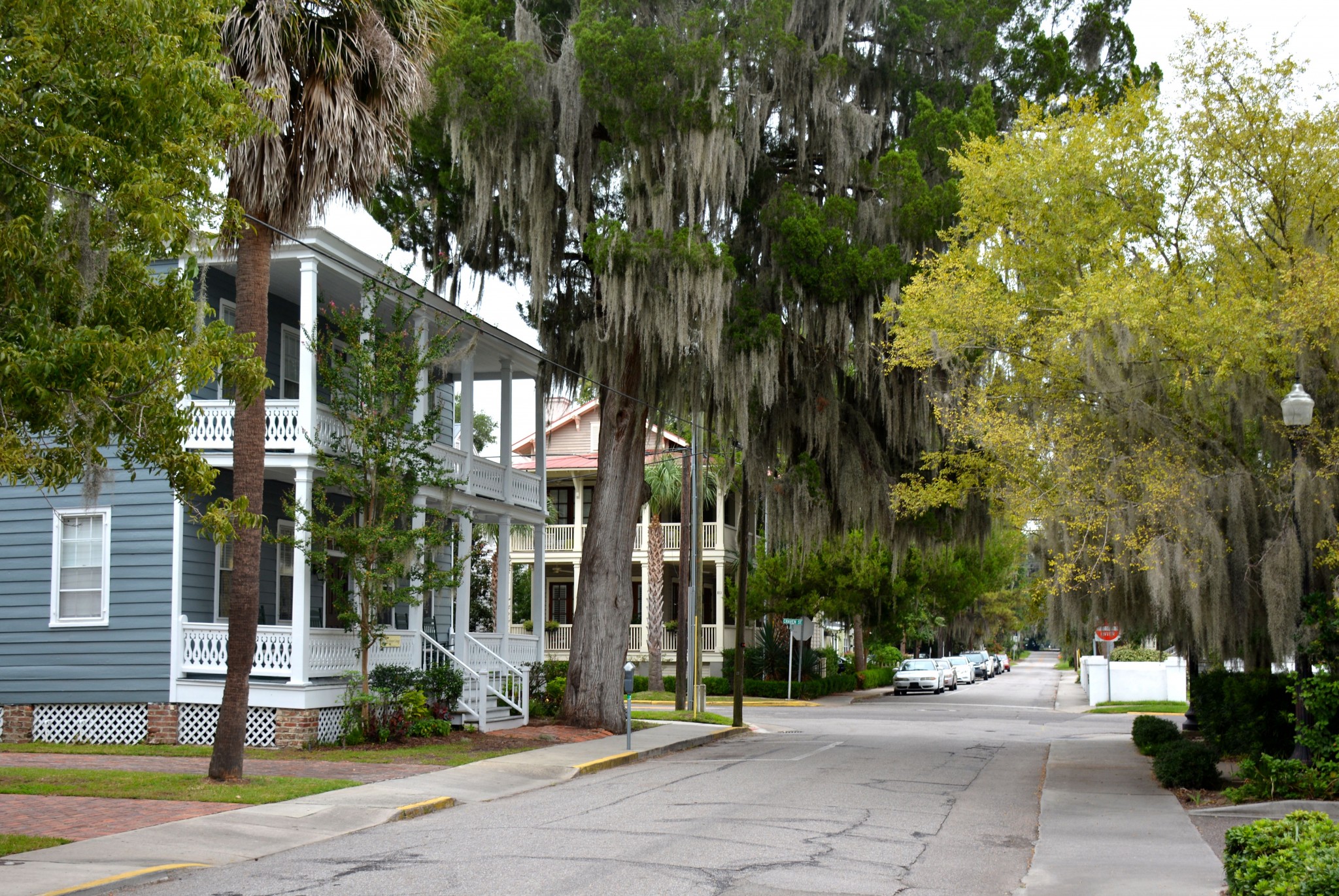 In September, for the first time, I took a road trip for the specific purpose of gathering content for this blog.  The trip was a counterclockwise loop out of Atlanta.  Targeted destinations included Savannah, Beaufort, Francis Beidler Forest, Blue Ridge Parkway, Ohio River Valley, a county with 31 covered bridges, the Natchez Trace Parkway and the Vicksburg Battlefield.

The top destinations will be featured individually in the next few weeks.  So you may or may not want to bother reading this post.  I’ll try to keep it short and general.

Flight information:  September 15, LAX-Atlanta.  September 23, Atlanta-LAX.  Both flights on Delta Boeing 767s, both on time.  As is becoming typical, the car rental cost more than twice the amount of the flights.

The South is the true home of the chain restaurant.  Here are just a few major chains that appear all over the South . . . but not in California:  Cracker Barrel Country Store, Cheddar’s, Ruby Tuesday, O’Charley’s,  Longhorn Steakhouse, Logan’s Roadhouse, Waffle House, Huddle House, Texas Roadhouse, and so on.

Do not, except in dire circumstances, eat what passes for Mexican food in the South.  On the other hand, there’s barbeque, which has regional variations within regional variations – most of them very good.  For example, in the area around Columbia, SC, you’ll find a sauce made from mustard.  In North Carolina, they put cole slaw on top of the meat and douse it with a vinegary sauce.  And the meat is always pork.  In Kentucky, you’ll find barbecued mutton.  The side dish of choice in the most of the South is hush puppies.  On the day I flew home, I ate lunch at Wallace Barbecue in Austell, Georgia — where my Hyundai Southern Region coworkers introduced me to Georgia barbecue during business trips there.  As always, I had sliced pork and Brunswick stew, which seems to be unique to Georgia. They still greet you with “Y’all want sweet tea, hon?”

And how about this regional variation?  In Cincinnati, they put chili on top of spaghetti with onions, cheese and beans.  And the chili isn’t the kind Uncle Tex makes; it’s made from, among other things, chocolate.  I hate to admit it, but I liked it.

All the Southern states’ major highways are in better condition than California’s.  Secondary roads in Kentucky, West Virginia, and North Carolina typically are narrow with no shoulders.  The ability to take good photos along these roads depends more on available parking than on skill.

I love exploring the country’s small towns.  These towns tend to display a regional style that reflects when they were settled and what their economies were based on.  The traditional American pattern is a town built up around a central square.

The county courthouse either faces the square or is in it.  Many of these courthouses are lavish expressions of 18th and 19th-century architecture.  In front of the courthouse is a statue of a soldier.  Look closely; some are CSA, some Union. That’s the sure way to know which side a given area was on.  All major roads lead to the square, which functions like a traffic roundabout.  In most small towns with this pattern, the businesses around the square appear healthy.  This is the dominant pattern in Georgia, Alabama, Tennessee, Kentucky, Indiana, Ohio and other states.  My vote for prettiest small towns goes to Georgia, with Indiana and Ohio close behind.  (Of course, I’m excluding New England, which is a whole separate category when it comes to small towns.)

People look different in the South.  There are two groups:  African Americans and Caucasians.  Period.  And it’s about 50-50.  You’ll only see Asians near university campuses.  I didn’t hear anyone speaking anything other than English during the entire trip.  Of course, their English sounds a tad different than mine, y’all.

Overall, I was welcomed graciously everywhere I went.

This week’s road trip takes us to Fort Scott END_OF_DOCUMENT_TOKEN_TO_BE_REPLACED