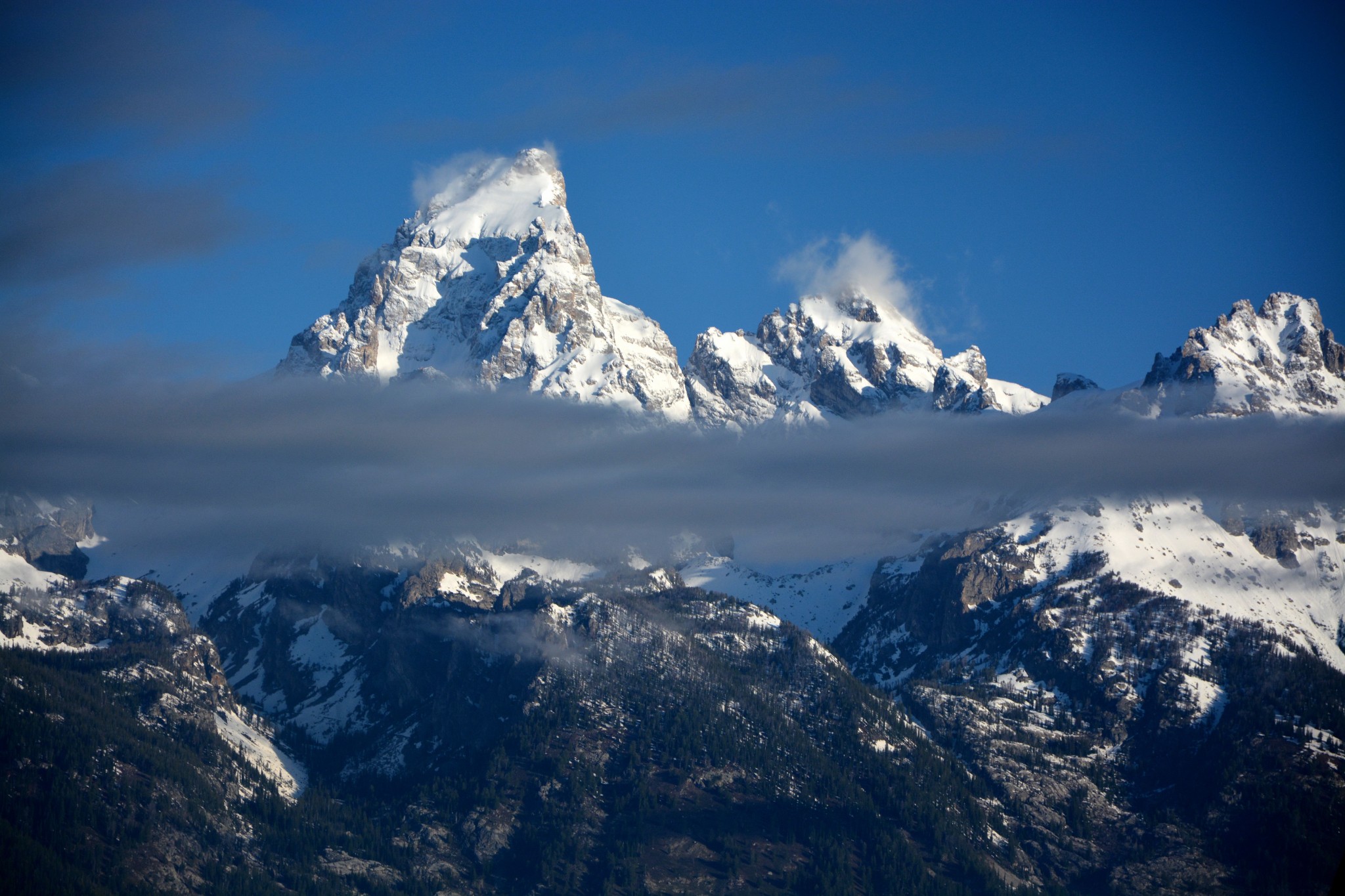 This article is different from our regular weekly posts, which highlight destinations that road trippers might want to visit.  It’s an essay addressing a serious issue:  Too many visitors in our national park system.  Just about everyone loves our national parks.  Unfortunately, we may be loving them to death.

This is a longer post than most on this site — so long, in fact, that I’ve divided it into two parts.  This part focuses on the issue of overcrowding.  How serious is it?  What are its consequences?  In Part Two, coming next week, I’ll offer you some tips on how to visit your favorite national parks, even the most heavily visited ones.

This year marks the centennial of the U.S. national park system, which has been called “America’s Best Idea.”  The National Park Service is promoting this milestone heavily in an effort to lure even more visitors.  Each of the 412 units in the national park system is contributing to the promotion.  My guess it’s because of direction from the top rather than a desire by individual parks to handle more crowds with their limited staffs and resources.  Go to the website of any of those 412 units, and you’ll see the promos.

Frankly, they already have plenty of visitors.  In fact, they have too many.  Overcrowding has become a serious problem in our most popular parks, and it’s become increasingly difficult for visitors to get the experience they come for.  They visit national parks seeking a respite from crowds, traffic and pollution, only to confront those same issues they’re trying to escape.  Parks like Grand Canyon, Yosemite, Great Smoky Mountains, Rocky Mountain, Glacier, Zion, Olympic, Acadia and Yellowstone are so crowded that air pollution, litter, wildlife endangerment and degradation of the infrastructure have become big concerns with long-term consequences.  Traffic jams are common.  Parking areas at popular stops and trailheads are overflowing with cars.  Want a room for a summertime visit?  Sorry, the overpriced lodges are sold out months in advance.  Want a campsite?  Good luck with that!

Consider this quote from the respected High Country News:  “On Memorial Day 2015, the Utah Highway Patrol closed the entrance to Arches National Park. The line of cars waiting to gain access was over a mile long, creating a traffic hazard as it backed out on to U.S. Highway 191. At the Devils Garden trailhead, 300 cars were wedged into 190 spaces, and on the road to Delicate Arch, the state of Utah’s unofficial symbol, parked cars lined both sides of the road for half a mile leading up to the parking area.”

There’s a great photo accompanying the High Country News article.  I can’t show it here because of copyright laws, but here’s a link:  www.hcn.org/articles/arches-crowds-tourism-national-parks-utah. (You may have to paste this link into your browser.)

At Zion National Park, also in Utah, the vast majority of visitors are compressed into a six-mile-long canyon.  In 2001, the Park Service banned cars during the busiest times and implemented a shuttle bus system.  Good idea, right?  Unfortunately, rangers report lines of over 100 people waiting to board the shuttle.  Grand Canyon National Park bans cars on the West Rim road during busy seasons, but shuttle buses are overwhelmed at times. Yosemite, Glacier and Bryce Canyon have launched shuttle systems, but they are voluntary.  Yosemite, however, now has a quota system for the most popular trails.

Most national parks implemented steep increases in entry fees last year.  The result?  Over 305 million people visited the parks in 2015 – an increase of 14 million from the year before.  The increase has been highly beneficial to the cash-strapped park system, but it hasn’t slowed the onslaught of visitors.  And despite the increase, the park system’s maintenance backlog is $12 billion.  Staffing is insufficient.  In contrast, the annual appropriation from Congress is less than $3 billion.

So why is the National Park Service so aggressively promoting its centennial?  My guess – and it’s only a guess – is that it’s trying to build awareness that will drive Congress to pony up more support.  In other words, it’s making the problem worse as a means of solving it.  Interesting strategy, isn’t it?

Some web research came up with these possible ways to address the overcrowding issue:

There’s little or no agreement on these choices.

For me, there’s a big question that must be addressed before any policy decisions are made:  Is the goal to maximize recreation or preservation?  That’s a question for those much higher on the food chain than me.  Chances are, you’d get opposing views from the National Park Service, whose mandate is to preserve and protect our nation’s treasures, and state and local officials, who seek as many visitors as possible to generate tourism dollars near the parks.  A great example is the state of Utah’s “Mighty Five” promotion, which has helped drive big tourism increases in the state’s five national parks.  And keep in mind that those state and local officials have a lot more juice with Congress than preservationists like me.

National park visitors contribute $30 billion annually to the local economies.  They’re also shouldering a much greater financial investment thanks to increased entry fees.  Clearly, it’s time for Congress and the next President to step up, so our national treasures can be preserved for future generations.

The 12 most popular national parks

In this list, you’ll see the 12 parks having the highest visitation in 2015.  To check visitation at all 412 units of our national park system, go to https://irma.nps.gov/Stats/

What the numbers mean

When interpreting these numbers, keep three questions in mind:  The first is seasonality.  Do most visitors arrive during a relatively short window during and just before/after summer, or is visitation more dispersed during the year?  Examples of highly seasonal parks include Rocky Mountain, Glacier, Yellowstone and Acadia.  Parks with substantial off-season visitation include Great Smoky Mountains, Yosemite and Zion.

Second, are visitors concentrated in a relatively small area, or are they dispersed over a wide geographic area?  Yosemite and Zion are fairly large parks, but the overwhelming majority of visitors head for Yosemite Valley and Zion Canyon.  At Yellowstone, visitors focus on three or four main areas.  In contrast, in Death Valley, which attracts 1.2 million people per year, most visitors come in winter, but they’re scattered around a huge geographic area.

In Part Two of this article, coming on September 14, I’ll offer some strategies for enjoying our national parks, including the most popular ones.  Thanks for visiting Road Trips with Tom.

This week’s road trip takes us to Fort Scott END_OF_DOCUMENT_TOKEN_TO_BE_REPLACED