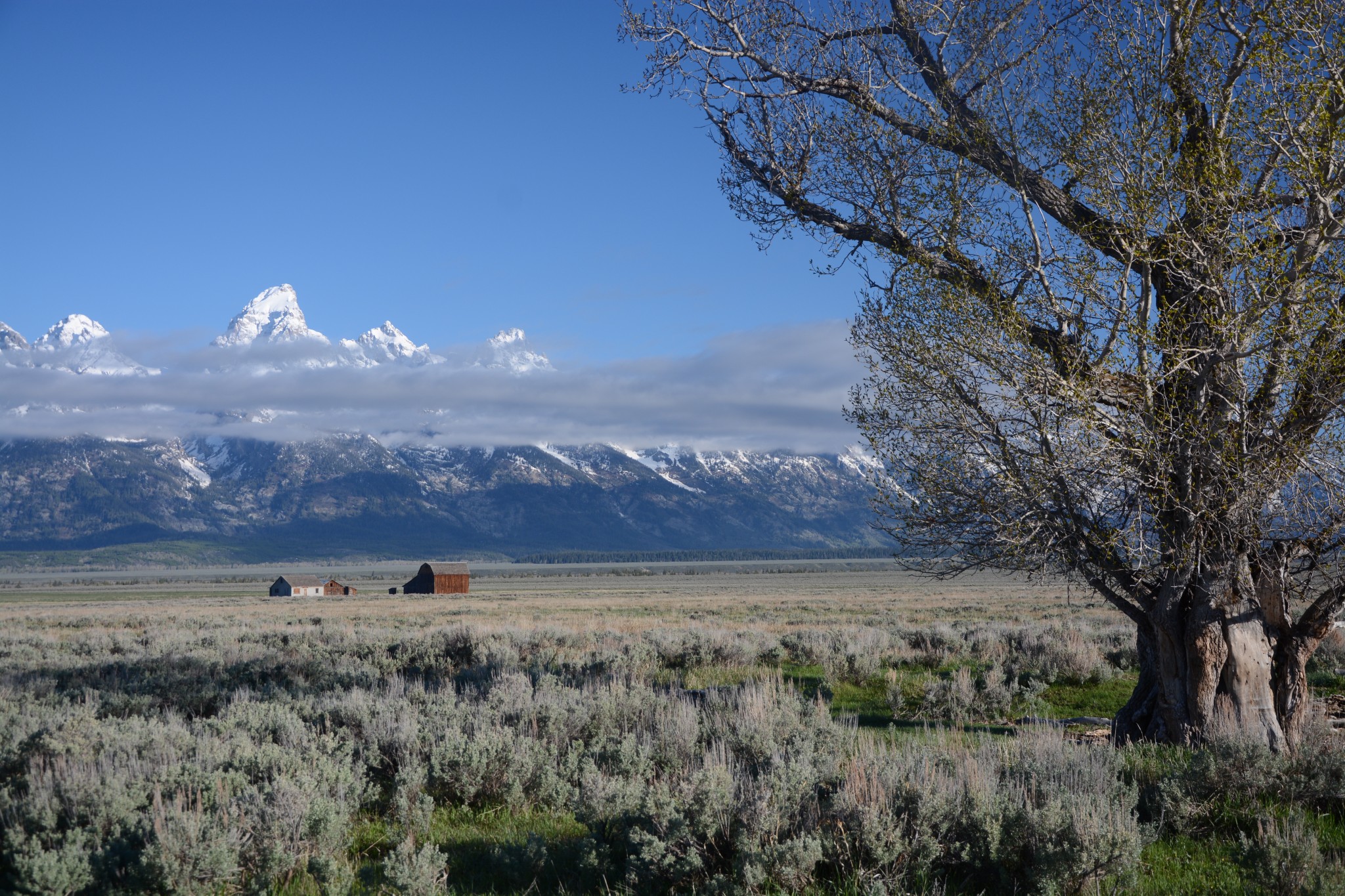 Everyone from the AAA to the National Park Service is predicting that this summer will be the busiest ever for the most popular destinations. Consumer confidence in the U.S. economy is up, employment is up, and gas prices are down. If you’re planning a summer road trip, please be aware that approximately 16 gazillion other people are doing the same thing. Among the most popular destinations will be the national parks on the 10 Most Visited List.

The best advice I can offer for visiting these parks this summer is: Don’t. Wait until mid-September. If you absolutely must travel in summer, however, consider these do’s and don’ts.

Great Smoky Mountains: Its popularity stems from its proximity to major population centers rather than its charm. The Newfound Gap road will be a traffic jam, with all turnouts and parking areas packed with people. The Cades Cove road will be complete gridlock. Instead, consider the Cherohala Skyway between Tellico Plains, Tenn., and Robbinsville, N.C. Or take a leisurely mosey on the Blue Ridge Parkway. Both alternatives offer similar scenery and fewer crowds.

Grand Canyon: Do NOT visit the South Rim in summer. Every parking space at every overlook will be full, and there will be an armada of tour buses idling their loud, foul-smelling diesel engines. Go instead to the North Rim, which actually has better canyon views.

Yosemite: Don’t, I repeat DON’T visit Yosemite Valley before mid-September. Every day in summer, thousands of vehicles and people jam themselves into a tiny valley six miles long and about ½ mile wide. We’re having a drought here in California, so the waterfalls will be bone dry, and it’ll be hot and often smoggy. Go in April, when Yosemite Valley is a truly magical place. If you must travel in summer, take the Tioga Road to Tuolumne Meadows for a true High Sierra landscape without the hordes of other travelers.

Yellowstone: This is a huge park with multiple attractions, so the crowds are somewhat dispersed. But all the geyser basins and the canyon area will be mobbed. Want to see wildlife? I’ve seen dozens of vehicles parked in Lamar Valley while their occupants try to photograph bison that are at least ¼ mile away. If you’re headed to Yellowstone, you can maximize your enjoyment by getting an early start, whether you’re touring by car or walking through a geyser basin. I would offer the same strategy at Grand Teton, even though it’s a VERY different park: Do your sightseeing early in the day, when the sunlight is directly on the highest peaks. Tip for photographers: Ask rangers for directions to Mormon Row, and be there at sunrise or shortly afterward. See photo below. 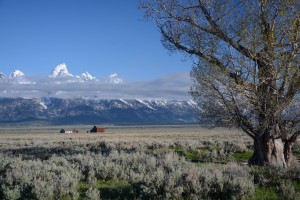 All parks within a few hours’ drive of major cities: Don’t visit on the weekend, when locals are there, too. These parks include Rocky Mountain (close to Denver), Olympic and Mount Rainier (near Seattle), Acadia (not far from Boston), Sequoia/Kings Canyon (near both LA and the Bay Area), and Zion (close to Las Vegas and only seven hours from LA). In Canada, this advice also applies to Banff, which is just a 90-minute drive from Calgary.

Welcome to Benefit Street – the most impressive neighborhood of END_OF_DOCUMENT_TOKEN_TO_BE_REPLACED

This week, Road Trips with Tom steams down the mighty END_OF_DOCUMENT_TOKEN_TO_BE_REPLACED