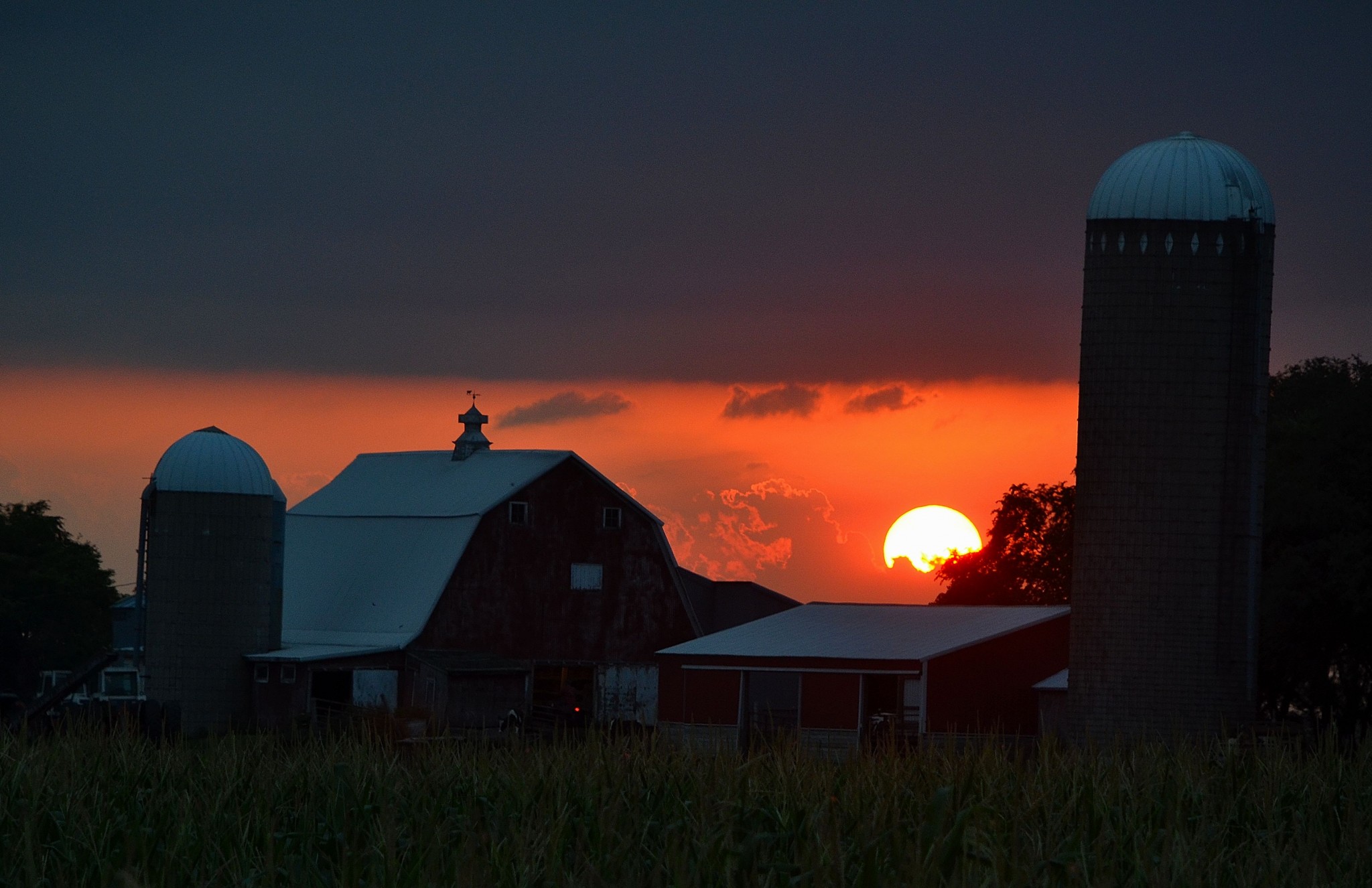 In early July I took a weeklong road trip to the Upper Midwest.  Why would I go there?  After all, these are what many people consider flyover states.  Well, I like that part of the country.  There’s something essentially American about it.  This time of year, the fields are intensely green.  I like to find a lonely spot on a dirt road, turn off the engine, feel the wind, and listen to the birds.  And the people are wonderful.

My start and end point was Kansas City.  The airfares there were the lowest among the cities on my itineraries.  I also wanted to do a barbecue comparison (see separate post).

If you’re interested in my trip report, read on.  If not, be patient:  I’ve got some very cool content coming soon.

Both flights were completely full.  The 175 is probably the most comfortable regional jet.  There’s no entertainment provided, although wi-fi is available.

Rental car:  Kia Soul.  Despite its hip, boxy shape, the Soul had less interior space than my Hyundai Elantra GT hatchback.  It also had a weaker engine, although handling was very good.  The radio had a funky operating system that I didn’t like.  As is common these days, the rental car cost more than the plane ticket.

I drove a clockwise loop through the upper Midwest, passing through nine states.  My farthest point was Ironwood, on Michigan’s Upper Peninsula just across the bridge from Wisconsin.  I mostly drove the back roads – the “Blue Highways” featured in William Least Heat Moon’s book of the same name.  You won’t find America on the interstate.

My overnight stops were:

Rather than offer you a long description ofeach day, I’ll provide some general conclusions.  I like visiting the Midwest, but let’s face it – the scenery is mostly cornfields, and it doesn’t change a whole lot from Kansas to southern Minnesota.

Here are my random observations:

NEXT ROAD TRIP:  September 8-15 to Atlanta

Welcome to Benefit Street – the most impressive neighborhood of END_OF_DOCUMENT_TOKEN_TO_BE_REPLACED

This week, Road Trips with Tom steams down the mighty END_OF_DOCUMENT_TOKEN_TO_BE_REPLACED