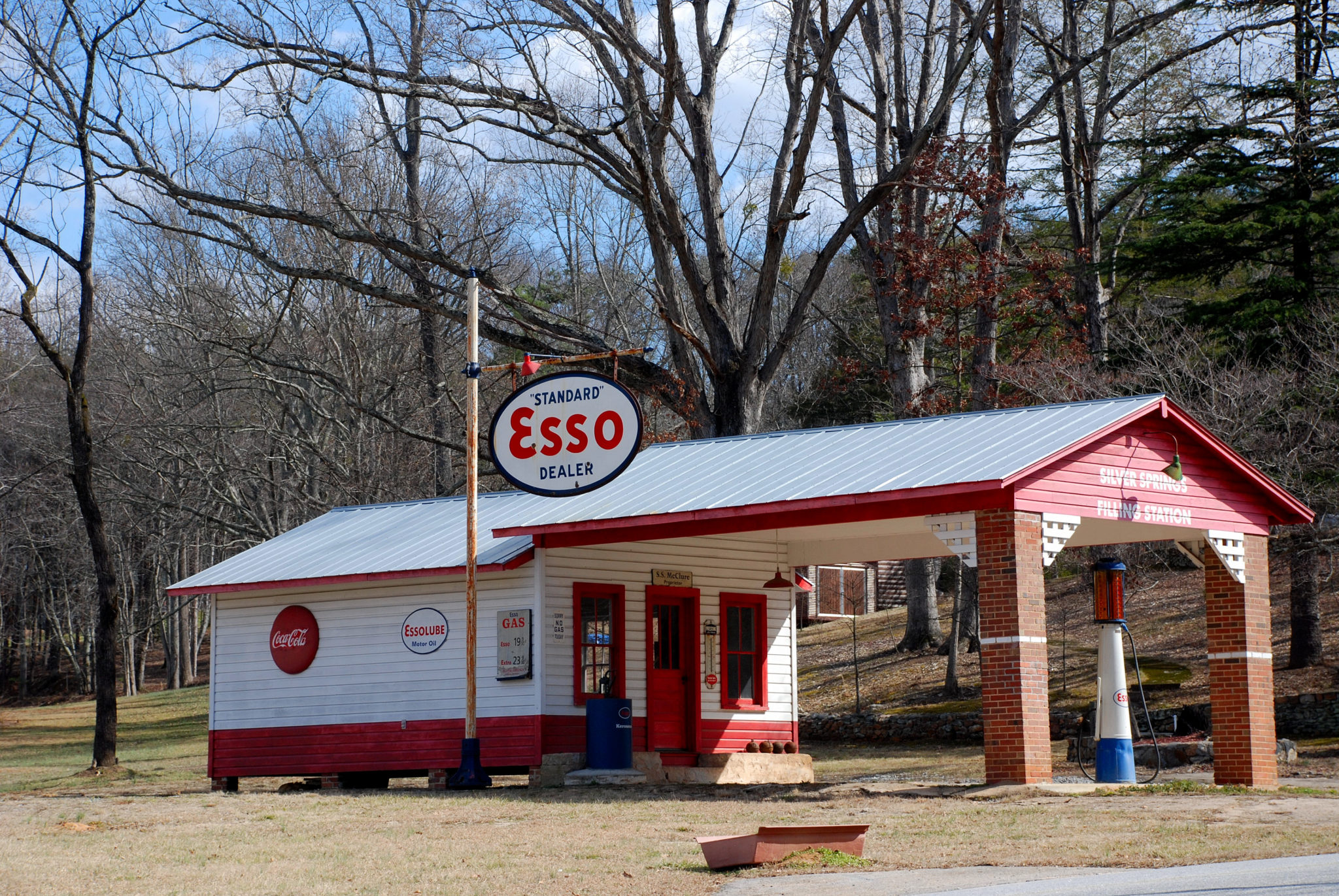 Planning a road trip this spring or summer?

This week’s special edition of Road Trips with Tom serves up an update on two factors that may drive up the cost.  One is the price of gasoline.  The other is national park entrance fees.

Next week we’ll return to our usual destination-based format with a visit to the rip-roaring Old West town of Deadwood, South Dakota.

Filling your gas tank will empty your wallet

According to a U.S. government forecast, gasoline pump prices during the upcoming travel season will be 14 percent higher than last year’s.  The national average is expected to hit $2.74 per gallon.  It’s already headed that way, as the price of gas last week reached its highest level of the year — $2.66 per gallon.

According to The Car Connection newsletter, prices are rising largely because OPEC and Russia in 2016 agreed to raise prices by limiting production.  Another factor is an anticipated increase in demand over prior years.

Which state has the most expensive gas?

So which state has the highest gas prices?  Alaska?  Hawaii?  No, as of April 9, it was good old California, where a gallon of regular gasoline cost an average of $3.539.  Hawaii nudged ahead by a penny at the end of the week.  Those two states have the highest gas prices by far, with Washington third at $3.214.  Source:  AAA.

Of course, it varies within states.  You can check gas prices in your area (or anywhere you’re headed) by going to www.gasbuddy.com.  According to Gas Buddy, our neighborhood Chevron and Mobil stations in Whittier are charging $3.69.9 per gallon.  Lucky me.  In central Orange County, it’s about a dime less, on the average.

Park Service had a better idea all along (wink, wink)

In a special report on April 8, this blog announced that the National Park Service was scrapping its controversial plan to significantly raise entry fees at 17 of the most popular national parks.

Here’s another update:  On April 12, just after the thud of its first plan stopped echoing, the Park Service announced an alternative plan, which I suspect was the real plan all along.

Instead of paying a $70 entrance fee at 17 popular parks, visitors will pay an additional $5 fee at 117 fee-charging parks.  This still addresses the park system’s $11.6 billion maintenance backlog, but it does so without imposing a cost that could prevent millions of people from visiting places like Yosemite, the Grand Canyon or Yellowstone.

So okay, we’ve been had to some extent, but it’s a better plan.  The plan that was scrapped served to call attention to the huge funding deficit, while this one better serves the public.

Welcome to Benefit Street – the most impressive neighborhood of END_OF_DOCUMENT_TOKEN_TO_BE_REPLACED

This week, Road Trips with Tom steams down the mighty END_OF_DOCUMENT_TOKEN_TO_BE_REPLACED