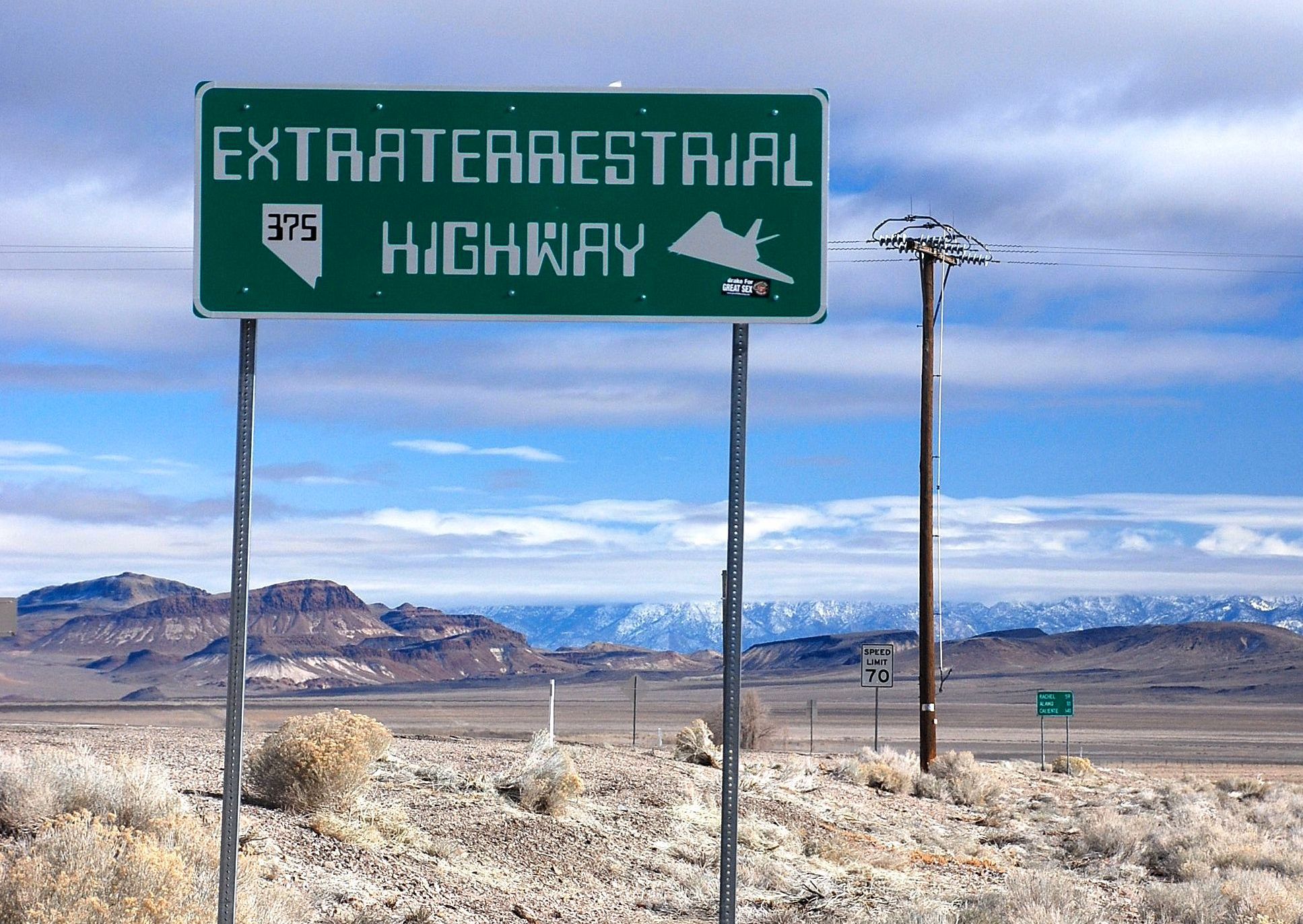 This week, Road Trips with Tom takes a break from our normal format and focuses on navigation.  In other words, we’ll consider how we get to our destinations rather than which destinations should be on our bucket lists.

A few years after graduating from UCLA with a geography degree, I was hired as a travel writer for the Automobile Club of Southern California.  Part of the job involved taking road trip vacations and getting paid for it.  How cool is that?  Sadly, it didn’t pay all that well.

In the mid- to late 1970s, there was one navigation tool – the printed road map.  I used it for planning, as well as a constant companion while on the road.  For additional information on my destinations, I went to the public library.  I could get an AAA Trip-Tik, but those were basically just strips of printed maps, and I didn’t bother with them.

Let’s fast-forward to the present time.  Last month, I took a 10-day road trip that began in Philadelphia and included parts of nine states.  (These are little states, remember.)

I had a relatively new automobile with some of the latest in safety equipment.  I had a high-end Garmin portable GPS system.  If that wasn’t enough, I had an iPhone with a digital assistant named Siri to keep me from getting lost.  And, of course, I had mobile-enabled Yelp reviews, Google Street Views of any part of my route, and so on.  These are all technologies I couldn’t have even imagined back in the ‘70s.  But I also had a full portfolio of AAA road maps – that same kind that have been around for generations.

Which raises an interesting question:  Are road maps obsolete?  You’d think they would be.  And you’d be wrong.  In a survey reported on Yahoo, paper maps were still the top-ranked navigation aid.  Their usage has somewhat declined, but they’re a long way from going the route of the cassette player and the manual typewriter (both of which I used in my travel writer days).  I phoned AAA’s PR department, which confirmed what the Yahoo study found.

So what’s in your glovebox?

There’s no standard packing list for navigation equipment.  I’ll bet you have all the technology I mentioned above, and maybe more.  The items most useful to you will differ from someone else’s list.  Even though I use a portable Garmin, I prefer the built-in touch-screen model that comes with the car (for a rather large premium price, of course).

For me, the paper maps are the easiest tool for pre-trip planning, as well as for periodic checks of my bearings as I travel.  The GPS is best for helping me find a specific address or landmark.  Some people use them constantly, but I don’t like having the voice prompts competing with the music I typically play.  My GPS has also directed me down primitive dirt roads, road closures and streets that don’t exist.  Mostly, however, it’s spot-on.

The iPhone is great when I’m lost or when I don’t know specifically where I’m headed.  For example, once, in Twin Falls, Idaho, I contacted Siri and asked her where the best Mexican restaurant was.  She responded with the restaurant’s contact information and a map showing how to get there.  If I’d wanted, she could have provided turn-by-turn navigation.  In contrast, after lunch I asked her the estimated driving time to Salmon, Idaho.  She gave me information on Salem, Oregon, instead.

Lots of apps for road trippers

Despite that, I find the iPhone more consistently accurate than the GPS.  Its maps are updated on the fly.  The downside of the iPhone is that service availability is the worst of the navigation devices and can be expensive for some service plans.  Those are my primary tools.  In summary, I use printed maps for planning, the GPS for general turn-by-turn directions, and the iPhone for precise directions, usually in a city.

Then there are some supplementary tools – all iPhone apps.  The most useful is Yelp, which is a necessity for finding restaurants and helpful for finding other businesses.  Then, there are news apps, weather apps, a compass, the Expedia app, Google Earth, and an app showing the location and facilities of highway rest areas.

Another planning tool I use is Google Street View.  It gives me a visual preview of my hotels so I can easily find them when I arrive tired out from driving.  I can also use it to check out the general scenery on virtually any paved road in the United
States or Canada.

If you aren’t familiar with these tools, I recommend you try them out, then select the ones that you’re most comfortable with.

What about road signs?  Most U.S. and Canadian roads are well-signed, with one exception – New Jersey.  Unless you stay on the turnpike, you will get lost there.

Here’s an interesting development.  AAA now packages its venerable maps, TourBook guides and Triptiks into a mobile app.  Rand McNally has apps specifically for smart phones and iPads, including content specifically for RVers.

My advice to you is to take and use whatever you’re most comfortable with.

Use the comments button if you have some wisdom to share on this topic.

Lastly, in preparing this post, I came across a web site that offers advice on all aspects of road trip planning.  This is a very good resources, and I suggest you check it out.  It’s at www.thewirecutter.com/reviews/the-best-gear-for-your-road-trip/#detector.

Thanks for visiting Road Trips with Tom.  Our destination that will appear Sunday, June 25, will be one from my upcoming trip.

Will there be a wildflower season this year? The answer END_OF_DOCUMENT_TOKEN_TO_BE_REPLACED

Our destination this week is the colorful town of Port END_OF_DOCUMENT_TOKEN_TO_BE_REPLACED

This week, after a side trip to New Jersey, Road END_OF_DOCUMENT_TOKEN_TO_BE_REPLACED

This week Road Trips with Tom takes you to the END_OF_DOCUMENT_TOKEN_TO_BE_REPLACED