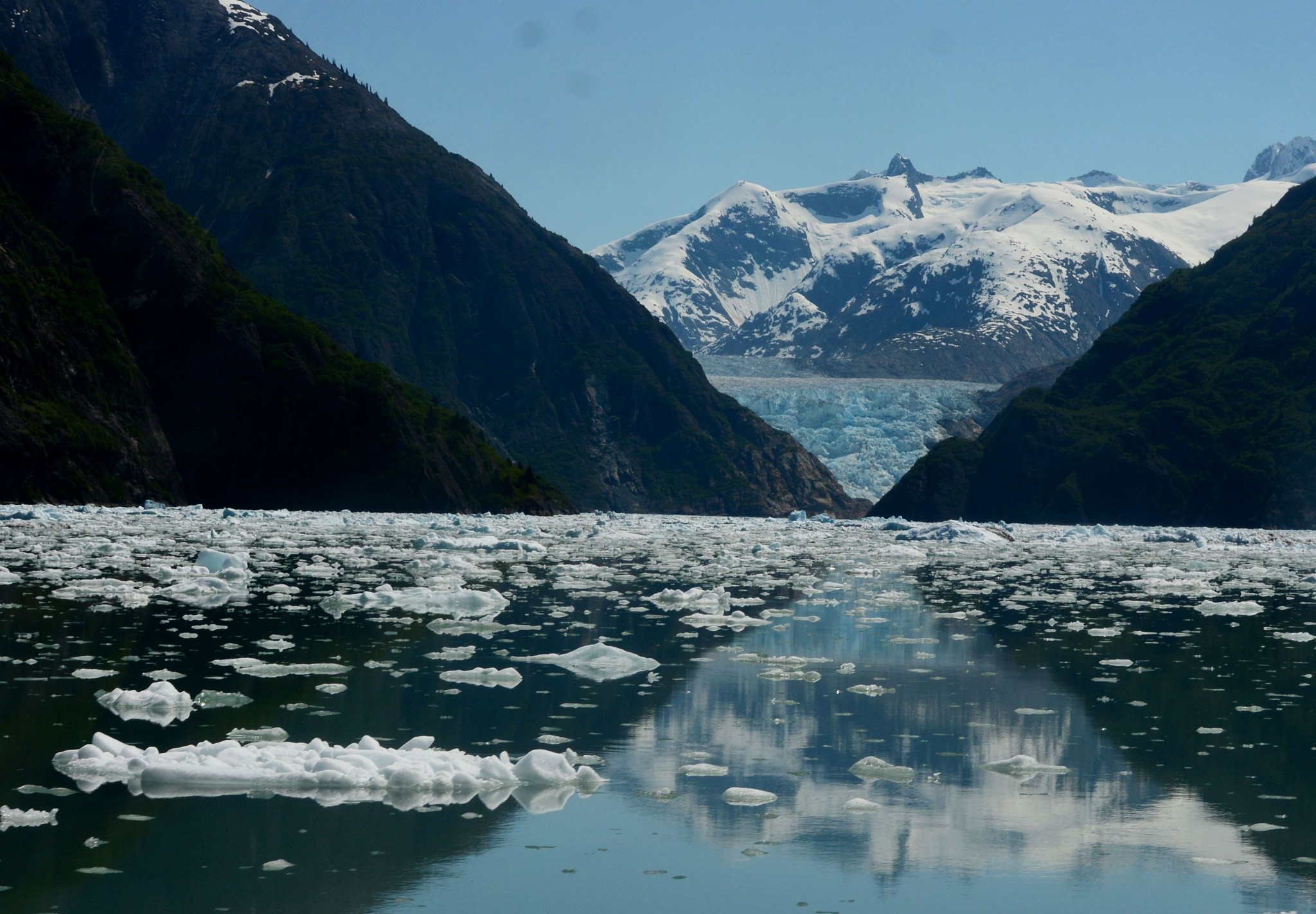 Welcome to the post featuring my favorite photos of 2016.  Road Trips with Tom celebrates its second birthday this week.  Our first post, which featured Fort Ross State Historic Park in northern California, appeared January 2, 2015.  Since then, I’ve posted over 100 articles, spent several thousand dollars on travel and technical assistance, and earned exactly zero.  Who knew working for free could be so much fun?

To note the occasion, I offer this special issue featuring 19 of my favorite photos from 2016.  None have appeared before in this blog or in Facebook.  All have captions indicating when and where they were taken.

I hope you enjoy them. 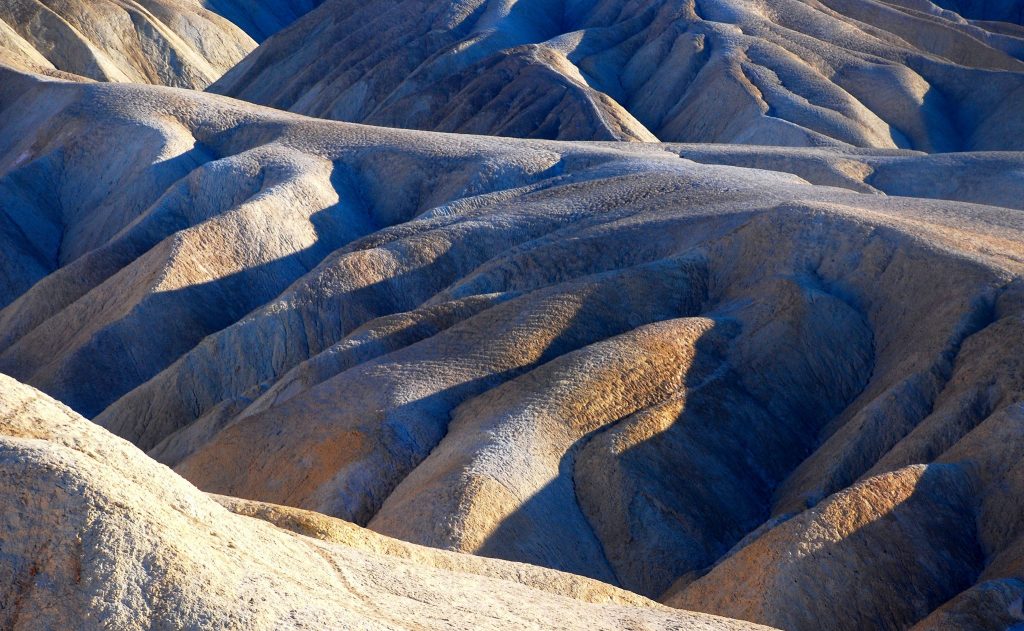 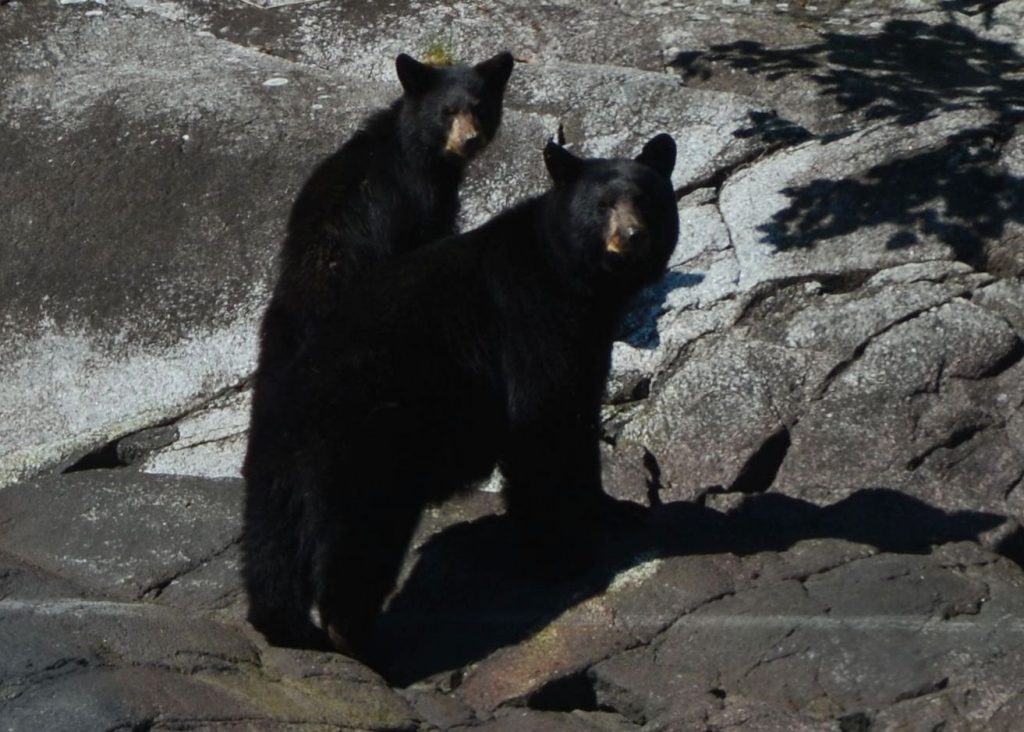 MAY: Black bear mother and cub at edge of Tracy Arm, Alaska 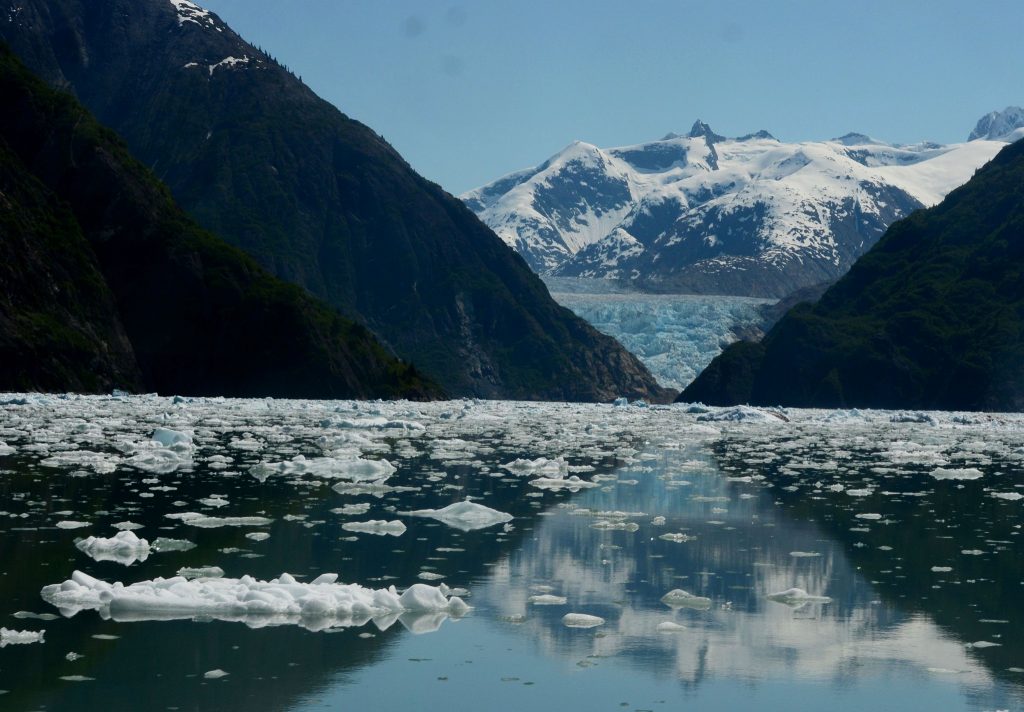 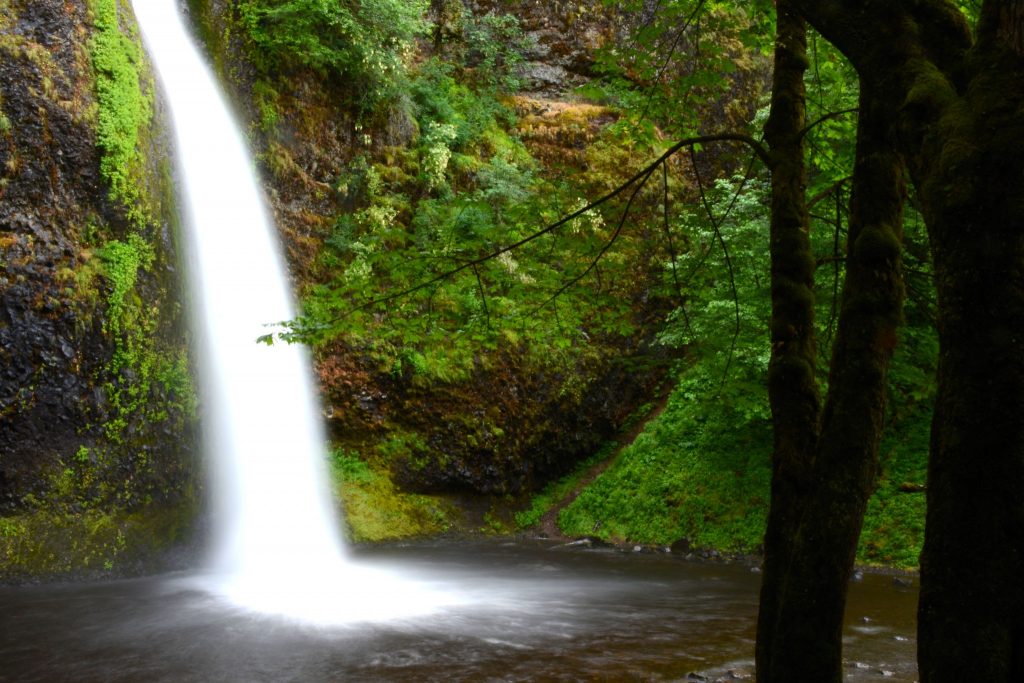 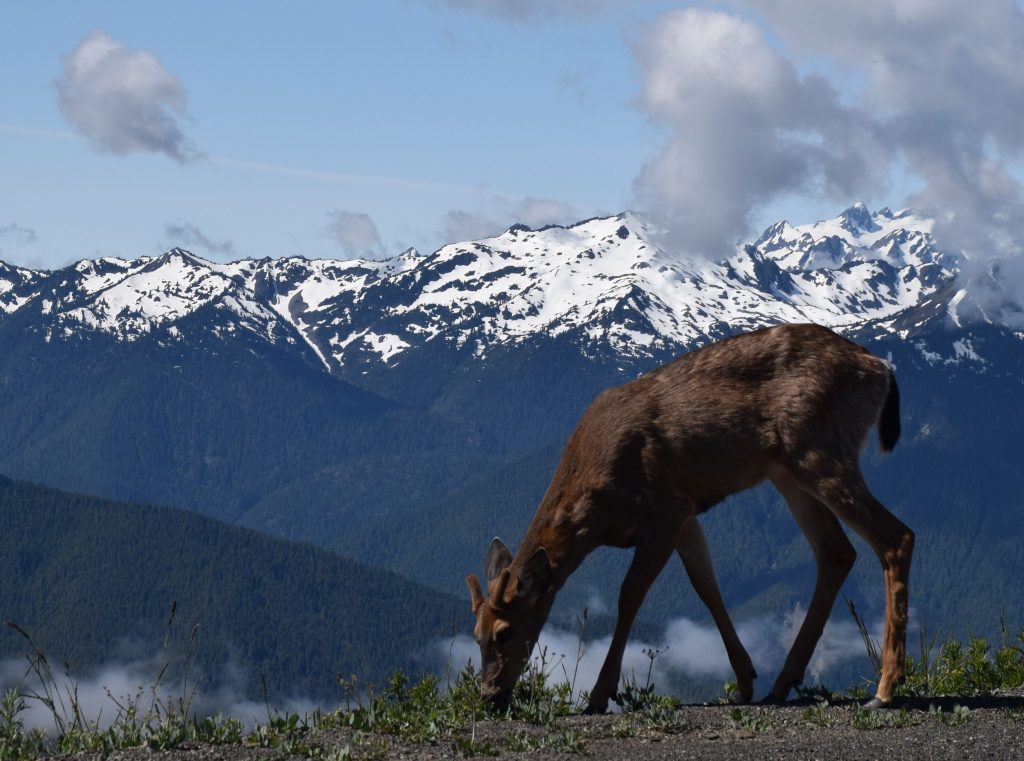 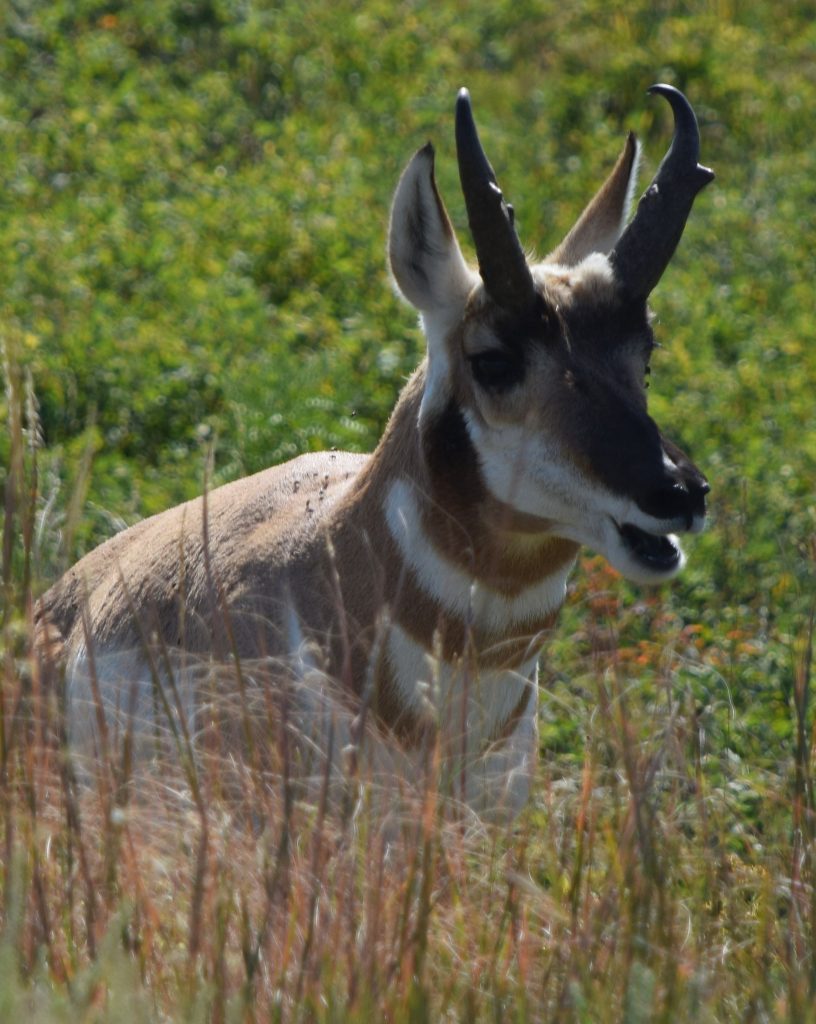 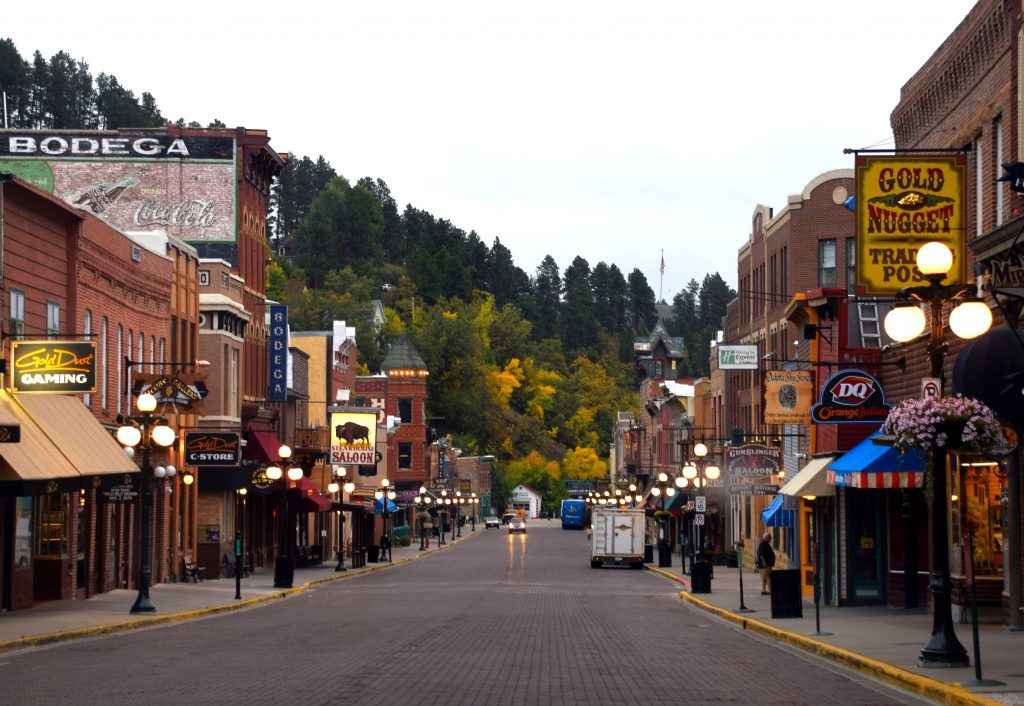 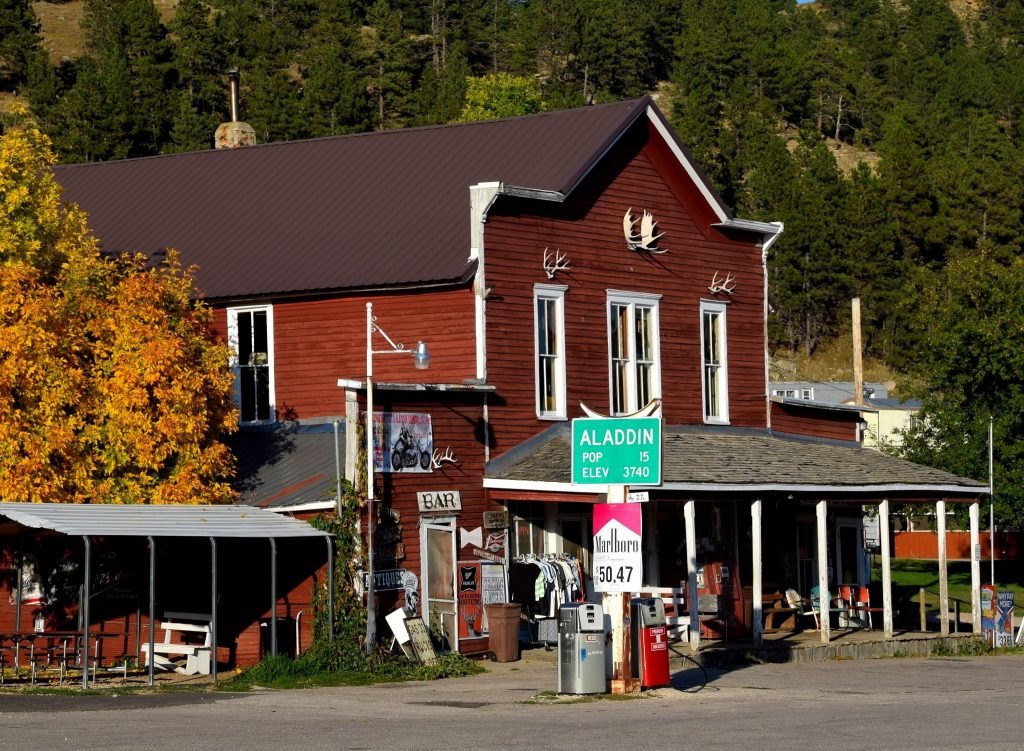 SEPTEMBER: The general store in Aladdin, Wyoming, has operated continuously since 1890 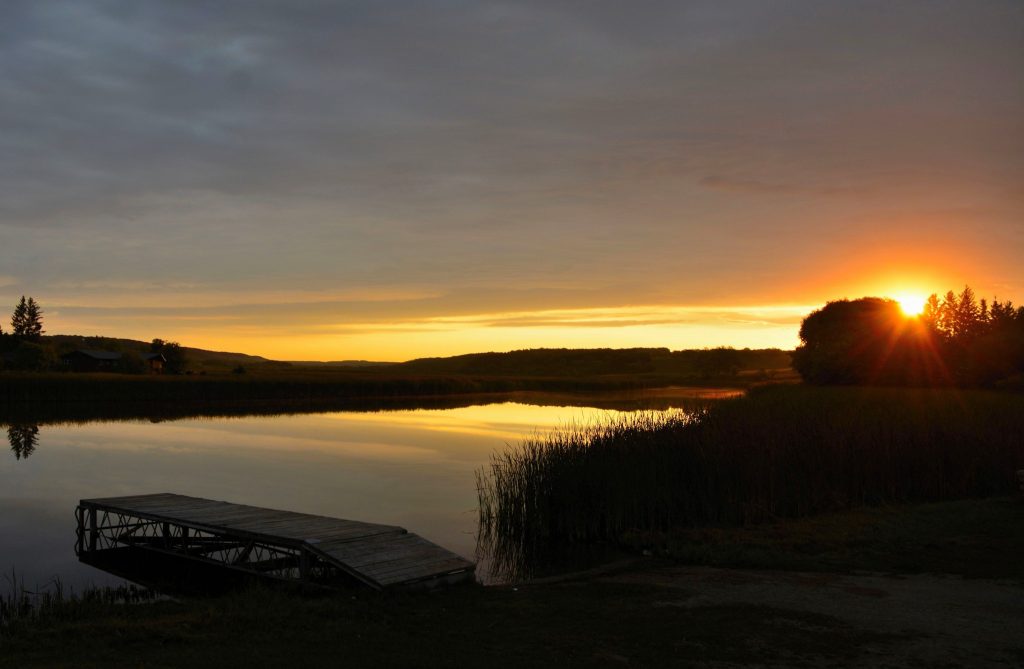 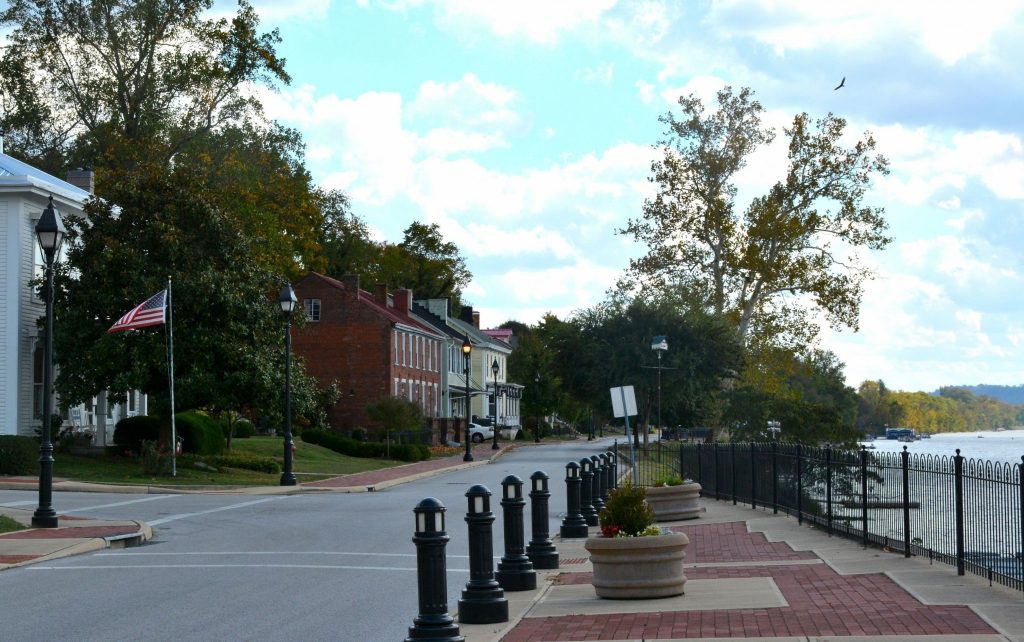 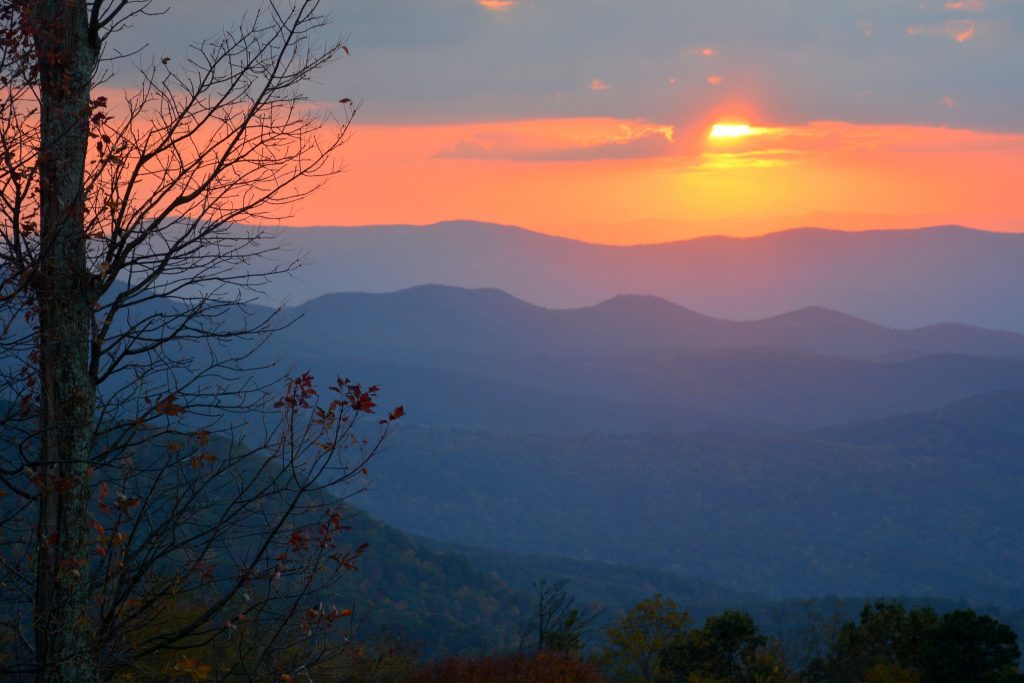 OCTOBER: Sunset, Shenandoah National Park, Virginia. Similar to a photo that appeared on Facebook in December 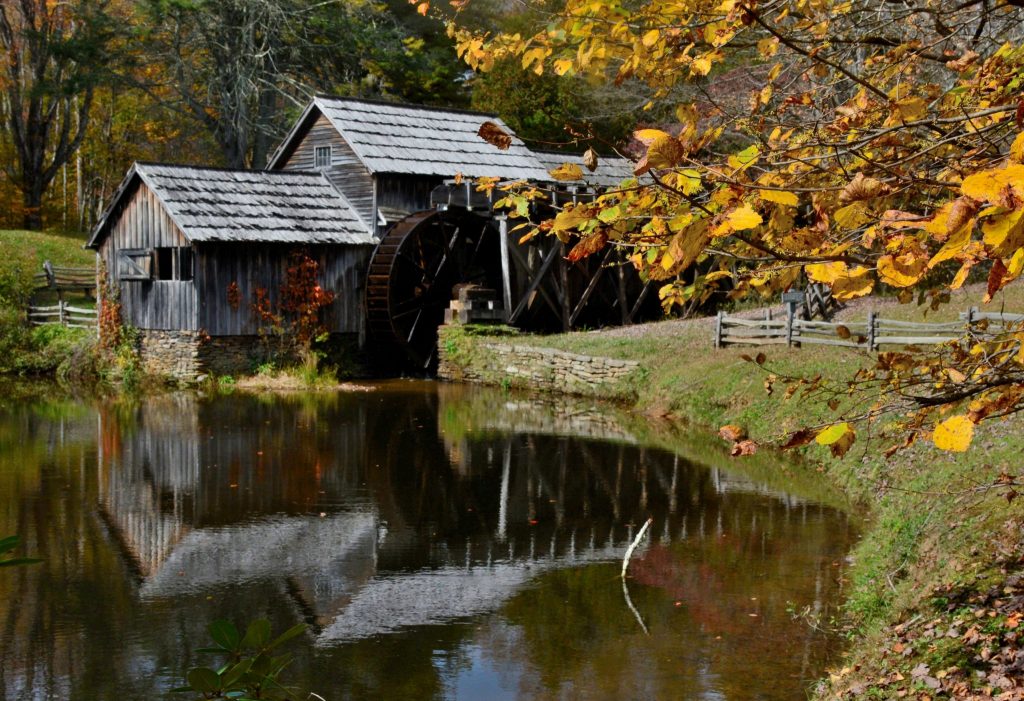 OCTOBER: Mabry Mill on the Blue Ridge Parkway in Virginia 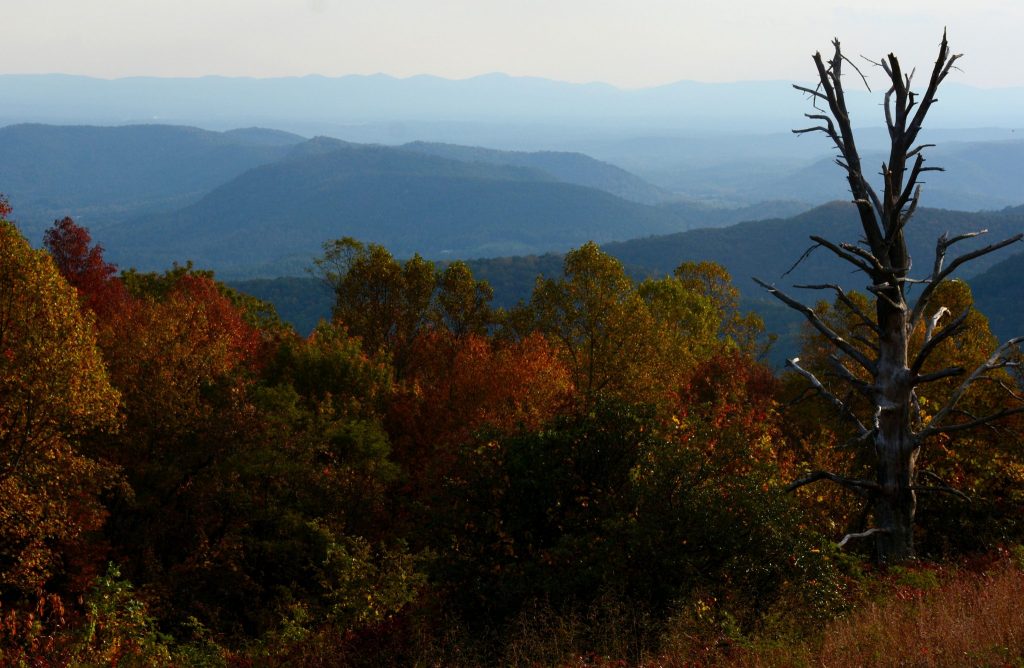 Thanks for visiting the Road Trips with Tom anniversary post containing my favorite photos of 2016.  On Sunday, January 8, we’re heading for what I think is the country’s top historical attraction — Colonial Williamsburg, Virginia.

Welcome to Benefit Street – the most impressive neighborhood of END_OF_DOCUMENT_TOKEN_TO_BE_REPLACED

This week, Road Trips with Tom steams down the mighty END_OF_DOCUMENT_TOKEN_TO_BE_REPLACED