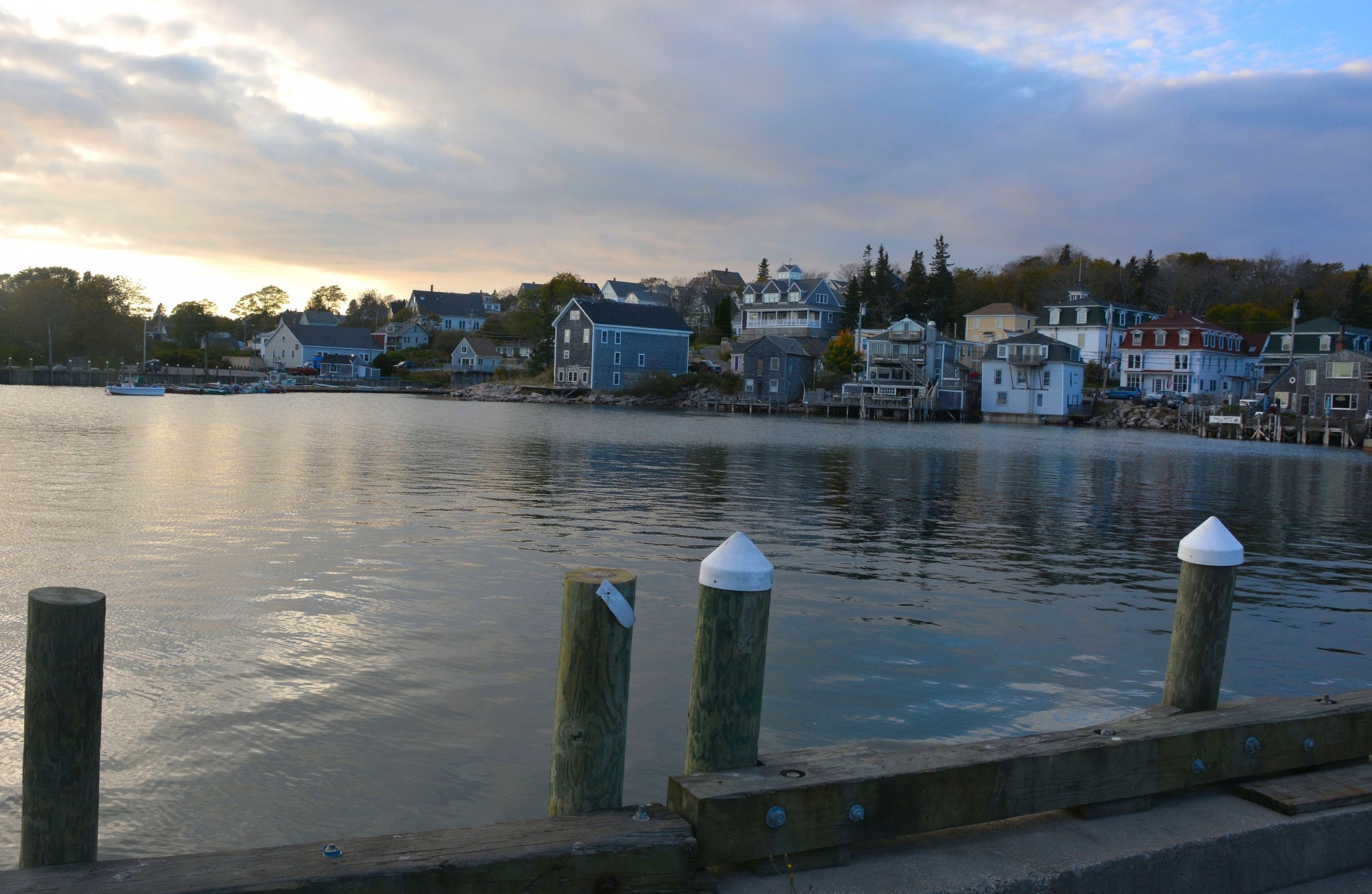 One of the great rewards of road tripping comes when you discover a cool place, road or attraction that most people don’t know about. That’s the focus of this topic. The most common reason these destinations are overlooked is their locations. They’re a long way from anyplace else and not on the way to bigger destinations like Yellowstone or Mt. Rushmore. Or they’re outshone by larger, better-known road trip destinations.

This is the first of a series that will appear periodically. I’m hoping to provide road trip information you won’t find anywhere else. I have a whole bagful of destinations to share with you over time. We’ll start “Down East” on the coast of Maine with the Blue Hill Peninsula.

I found this one quite by accident . . . sort of. It was October 2013, and I was headed for Acadia National Park and Bar Harbor. Then the federal government went temporarily belly-up, and all the national parks were closed. The Blue Hill Peninsula was my Plan B should that happen, so my trip wasn’t ruined. In fact, it may have been improved.

If you look at a map of Maine, you’ll notice the coast north of Portland mostly consists of peninsulas separated by narrow bays and fjords. This is the heart of the lobster industry, which is centered on family-owned boats that anchor in the small, very picturesque harbor towns up and down the coast. Because of extremely high tidal fluctuations, the boats anchor offshore, and the crews commute to their boats in skiffs. The Blue Hill peninsula is the last one you pass before you get to Acadia National Park. It’s accessed by several roads that drop south from US 1. Most vacationers whiz right by it on the way to Bar Harbor.

There are lots of roads on the peninsula, and they’re all scenic. Your destinations should be the harbor towns of Castine and Stonington. Start at Orland on US 1. From there, take SR 175 and SR 166 to Castine – a gem of a port and home of the Maine Maritime Academy. It also has a classical New England village green.

Next, head east until you hook up with SR 15; roads are very well signed. Take 15 south over two bridges to Deer Isle. Stonington is at the end. It’s a very special place. It is, in my experience, the most authentic and picturesque fishing village and boat harbor on the East Coast. I met a painter there who’d come from New York for a visit and never left. You’ll love it, too.

The peninsula has several villages with visitor services and a plethora of cool shops and galleries. There are several upscale inns, B&Bs and mom-and-pop motels if you want to stay overnight. If you’re flying, try for a flight to Bangor. Otherwise, fly into Portland.

Welcome to Benefit Street – the most impressive neighborhood of END_OF_DOCUMENT_TOKEN_TO_BE_REPLACED

This week, Road Trips with Tom steams down the mighty END_OF_DOCUMENT_TOKEN_TO_BE_REPLACED